West Ham went behind early but battled back to take the lead before half-time thanks to a Joe Powell volley and an own goal from Newcastle defender Oisin McEntee.

Despite Newcastle pressure in the second-half the home side couldn't find away past Joseph Anang and the Hammers claimed all three points. 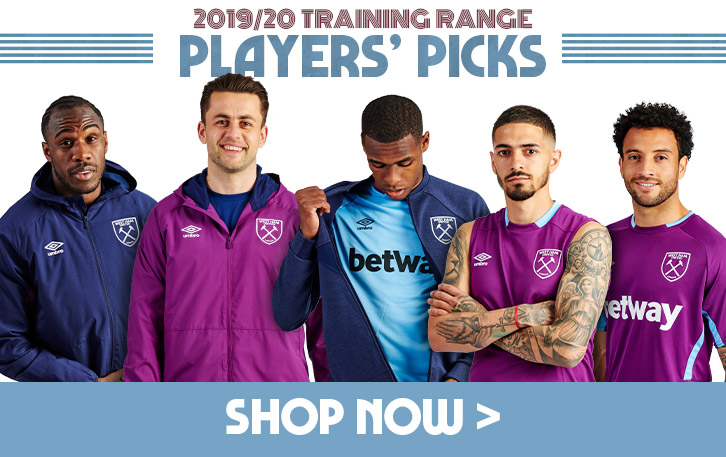