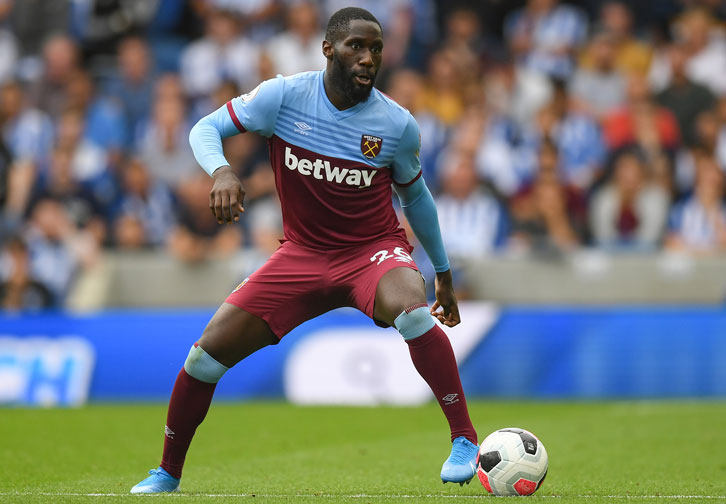 “For me it was an easy decision. The Club wanted me to stay and so I didn’t even need to think about it – it was just a matter of time. Now I am looking forward to the Premier League season and giving my all for this club I love.

“It hasn’t been an easy road for me since I first arrived at the Club but I have always been positive and I hope and I think that the future is bright for West Ham, and hopefully for me and the team. I am very excited, and happy to be a part of things here. The manager has been very good to me and I hope now I can repay his faith.” 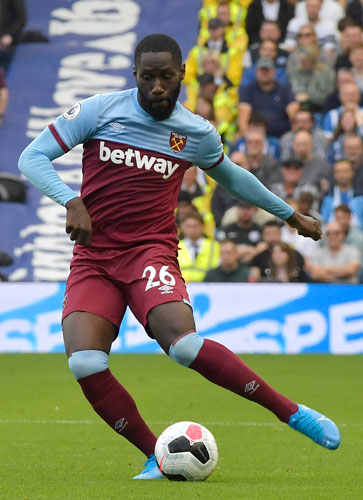 Those were the words of Arthur Masuaku after the DR Congo international put pen to paper on a new five-year contract at the end of July.

The decision to show such belief in a player who, by his own admission, had not produced his consistent best in Claret and Blue, was one which has given the attacking left-back confidence to do so in the future.

On Saturday, his first competitive appearance since agreeing his new deal, Masuaku began to repay the faith put in him by Manuel Pellegrini and the Club with an impressive all-round performance in the 1-1 draw at Brighton & Hove Albion.

In fact, by the numbers, the No26 was integral to West Ham United picking up their first point of the season.

Masuaku led the Hammers in touches of the ball (99), passes attempted (59), passes completed (48), and tackles made (five), while he also embarked on four trademark dribbles down the left flank.

The 25-year-old also started the move which led to West Ham’s goal, winning the ball from Brighton’s right midfielder Martin Montoya and quickly moving it on to Manuel Lanzini. The Argentinian looked up and threaded a fine through ball for Chicharito, who converted past Mathew Ryan with a single touch.

The only real blot on Masuaku’s copy book was the yellow card he was shown for a late challenge on Brighton substitute Florin Andone.

Masuaku himself will know there is more to come as he gains match fitness and sharpness, but his influence on the game at the American Express Community Stadium was an encouraging start to his 2019/20 season.