Angelo Ogbonna: We take the point and go home!

“We take the point and go home!”

That was how captain Angelo Ogbonna summed up West Ham United’s emotions following a hard-earned 1-1 draw at Brighton & Hove Albion.

The Hammers got their 2019/20 Premier League season up and running on a challenging afternoon at the Amex, where they survived a VAR-disallowed goal and withstood a determined and confident Brighton side to collect their first point of the season.

That they did so was down to committed defending all over the pitch, outstanding goalkeeping from Lukasz Fabianski and a typically predatory finish from Chicharito. 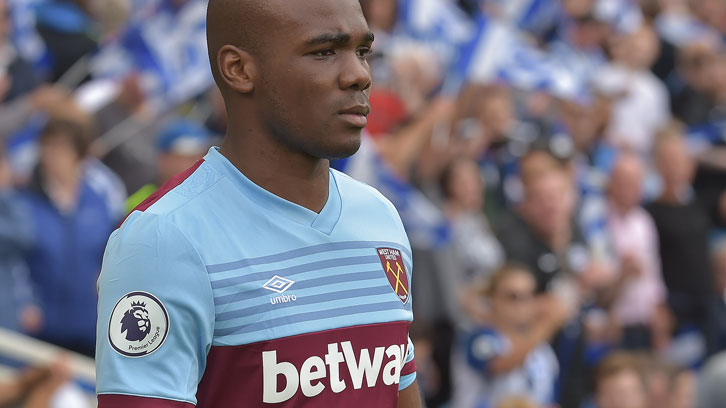 “It’s never easy here and I think we stepped up,” Ogbonna continued. “On the other times we played here, we didn’t have a chance, so today I think at least we got one point and we have started our season.

“We had some periods when we had to defend but this is the way because you can’t always keep the ball. Sometimes you have to stick together and try to keep a clean sheet. We didn’t do that, so we are looking to do that in the next game.

“We played well in the first 20 minutes, then we dropped back a little bit and we conceded chances to them, but we stayed in the game and improved after half-time and we take a point home.”

Ogbonna, who was recalled by manager Manuel Pellegrini after missing the 5-0 opening-day defeat by Manchester City, praised the way Chicharito took his goal with the only chance he had in the game, latching onto Manuel Lanzini’s pass before converting past the advancing Mathew Ryan.

“He is the fox in the box!” the Italian smiled. “He had just one chance, but he put the ball in the goal and I think that’s very good for us. In the first half, he didn’t have a chance, but no problem.” 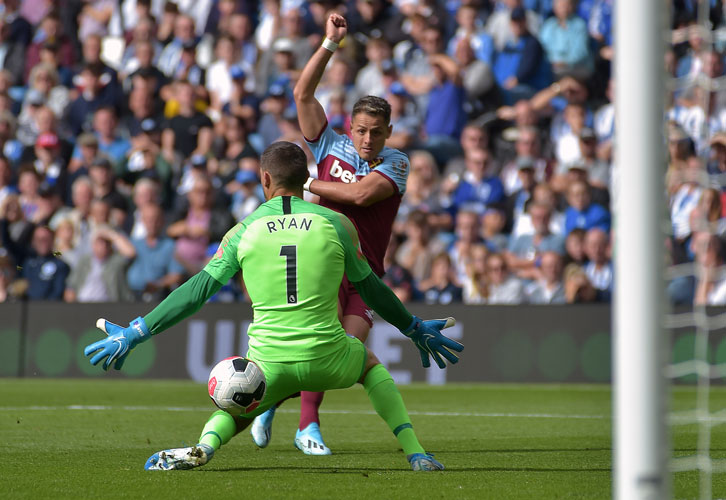 The No21, who captained the Hammers for the first time on his 128th appearance for the Club, was honoured to wear the armband.

“I didn’t expect that!” he admitted, revealing he had not led a team since skippering Torino against Catania in Italy’s Serie A in May 2013. “But I was so excited and was really, really focused.

“The captain is not just the person who has the armband, but we have a lot of leadership inside the dressing room from Nobes, Snoddy, Lanzini and Pablo Zabaleta.

“We have a fantastic squad with 24 or 25 players with a lot of quality and if we stick together and do our best, we have a lot of chances to do well.

“I used to be captain in Torino, but I think we had eleven captains on the pitch today, so that’s good for us.”

Next up for the Hammers is a trip to winless Watford, where West Ham scored a 4-1 final-day win in May, but Ogbonna says that result will have no bearing at Vicarage Road this time around.

“The past is the past and we have to look forward to the future,” he insisted. “I think it’s good to be focused game by game and do our best and play every game like a final.”