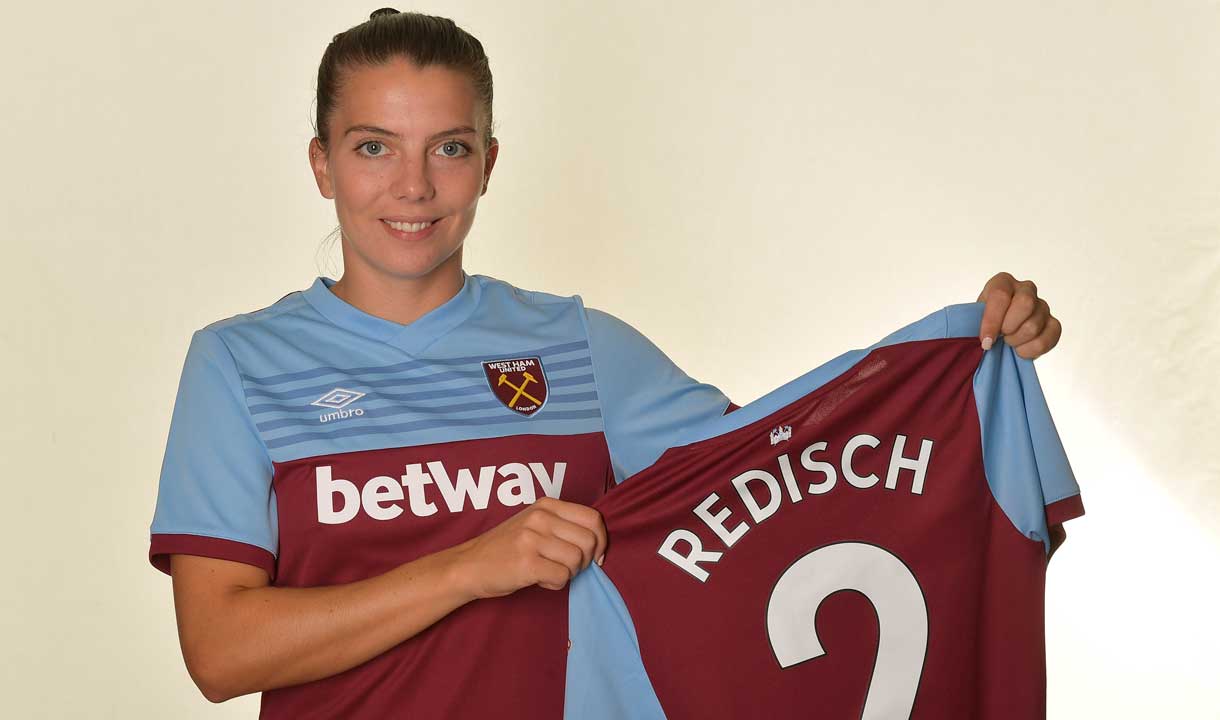 Kvamme – who will wear ‘Redisch’ on her shirt for the 2019/20 campaign – become the women’s seventh signing of the summer and will hold the No2 shirt for the Irons.

“It is a dream come true to sign for West Ham United and to be able to come and play in the Women’s Super League,” The 23-year-old told whufc.com. “It was an easy decision to come here.

“I like the philosophy the club holds, and I like the way that the team wants to play. I’m really excited for the season to start and I’m excited to play in front of the West Ham fans.”

Head coach Matt Beard has welcomed Kvamme to his West Ham United squad and believes the full-back will prove to be a fantastic addition to both his team and the Barclays Women’s Super League.

Beard said: “I am delighted to welcome Cecilie to West Ham United. She joins us after representing her national team at the Women’s World Cup in France and will bring experience, pace and tenacity to our defence.

“With Cecilie’s signing I believe we have displayed our continued intent to strengthen our team and improve on our successful first season in the WSL. I look forward to seeing what Cecilie offers for us on the pitch this season.” 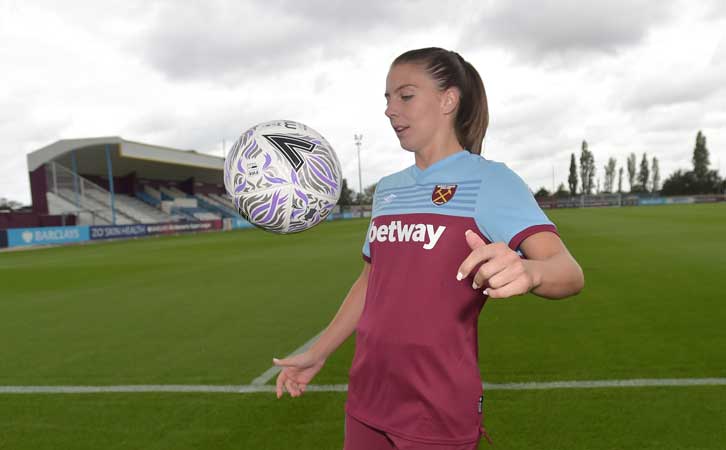 Born in 1995, Kvamme spent her youth career with Tertnes before making the move to Arna-Bjornar in 2012.

The defender would enjoy six seasons with the side in the top level of Norwegian football, the Topperien, playing 136 times and scoring 12 goals.

Kvamme enjoyed half a campaign with Sandviken in 2019, playing nine times, before swapping football in her native country for the opportunity to test herself in the Women’s Super League.

At international level, Kvamme has represented Norway at senior, Under-23s, Under-20s and Under-18s. The right-back was one of a number of new faces introduced into the Norway squad following the country’s disappointing outing at the UEFA Women’s European Championship 2017.

Kvamme has played three times for Norway, impressing at the 2019 Algarve Cup and helping her country to win the tournament with a 3-0 victory over Poland.

The newest Hammer was included in the Norway squad for this summer’s World Cup, with her nation reaching the quarter-finals before being eliminated by England.

Everyone at West Ham United would like to welcome Cecilie to the Club and wish her every success for her career in Claret and Blue.