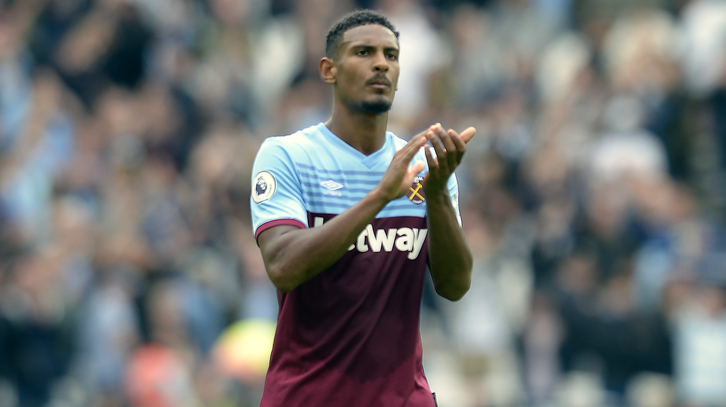 Manuel Pellegrini has revealed that Sebastien Haller and Felipe Anderson picked up small knocks in Saturday’s match with Manchester City and may miss out on this weekend’s clash with Brighton & Hove Albion.

Haller and Anderson both started last weekend against the reigning Premier League champions, as the Hammers fell to Pep Guardiola’s side, with Pellegrini revealing that the duo are doubts to play against the Seagulls.

The West Ham United manager also offered an update on captain Mark Noble. The midfielder missed out on last week’s match with a calf injury, and the No16 could return to training with the team next week.

We have small problems with Felipe Anderson and Sebastien Haller. They are recovering from the kicks that they had in the last game.

“Mark Noble is recovering from his calf injury,” Pellegrini said. “I think that next week he will work with the team.

“We also have small problems with Felipe Anderson and Sebastien Haller. They are recovering from the kicks that they had in the last game. That is the update on injuries.

“We’ll see tomorrow about Anderson and Haller, we have some doubts.”

Pellegrini offered a positive update on Jack Wilshere after the midfielder was substituted against City for Robert Snodgrass. 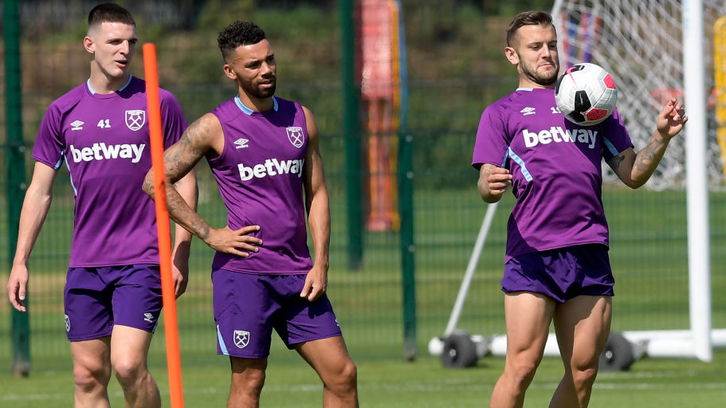 The England international has spent the summer hard at work in his bid to return to full fitness, after an injury-hit first campaign with the Irons, and the manager was happy to report that Wilshere is continuing to work without issues with the first team during train.

Pellegrini added: “Jack is working without any problems with our squad.

“Everyone here has the freedom to work with another physio, but he works in the week with our team and I have no problem with that. He works with both as well so it’s okay.”

As It Happened: Moyes and Král's press conference

Four things we loved about the win over Chelsea

Coufal: The support was unbelievable