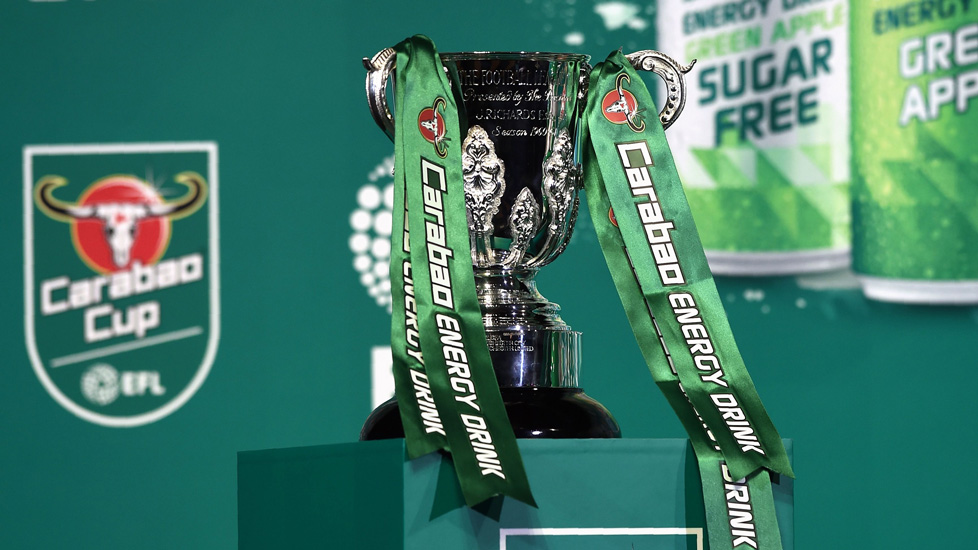 West Ham United have been drawn to play Newport County away from home in the second round of the Carabao Cup.

Tuesday evening’s draw handed the Hammers a tie against the Exiles after the Welsh club beat Gillingham on penalties in the first round of the competition, securing the victory over the Gills with a 4-1 shootout win after a 2-2 draw in 90 minutes.

The clubs have played each other three times in their history, each winning once and drawing the other fixture. The last meeting was back in 1979.

West Ham reached the last-16 stages of the Carabao Cup last campaign, eventually losing 3-1 to Tottenham Hotspur after they had got past AFC Wimbledon and Macclesfield Town previously.

Full fixture and ticket details will be confirmed in due course.