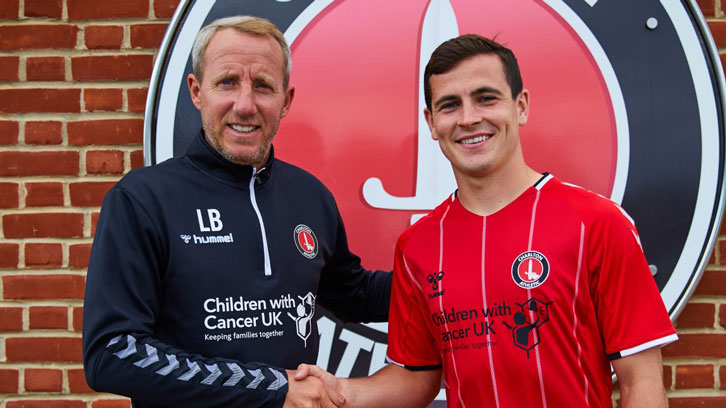 Josh Cullen made a winning return to action for Charlton Athletic on Saturday.

The on-loan West Ham United midfielder slotted straight back into the Addicks’ starting eleven, helping Lee Bowyer’s side maintain their 100 per cent start with an impressive 3-1 win over Stoke City.

Cullen completed 42 of his 49 pass attempts as the newly-promoted south Londoners continued their outstanding start to the season through goals from Lyle Taylor, Chuks Aneke and Conor Gallagher.

Charlton return to action on Tuesday evening, when they host Forest Green in the EFL Cup first round.

Sead Haksabanovic was also in impressive form, providing an assist for his side’s second goal as Norrkoping defeated Elfsborg 2-0 in the Swedish Allsvenskan.

After taking the lead through Alexander Fransson’s 29th-minute goal, Haksabanovic whipped in the corner for defender Rasmus Lauritsen to head home a minute before half-time.

Norrkoping’s win keeps them seventh in the table and pulled them level on points with sixth-place IFK Gothenburg.

Haksabanovic and his teammates head to Israel this week, where they will take on Hapoel Beer-Sheva in the UEFA Europa League third qualifying round second leg on Thursday evening, having drawn 1-1 in Sweden in the first leg. 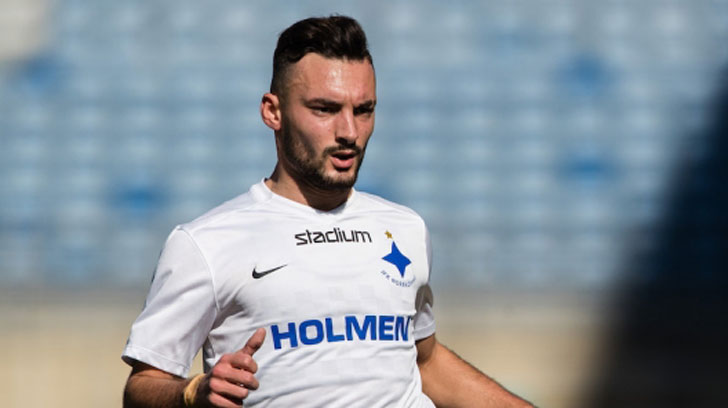 Huddersfield went ahead through Karlan Grant’s penalty, but Grant Hall’s equaliser seven minutes from full-time earned a point for the Superhoops, who sit fourth in the Championship table after two matches. QPR kick-off their challenge for the EFL Cup when they host Championship rivals Bristol City on Tuesday evening.

Finally, Martin Samuelsen was a second-half substitute for Haugesund in their 1-0 home defeat by Ranheim in Norway’s Eliteserien, a result which leaves them eighth in the 16-team table.