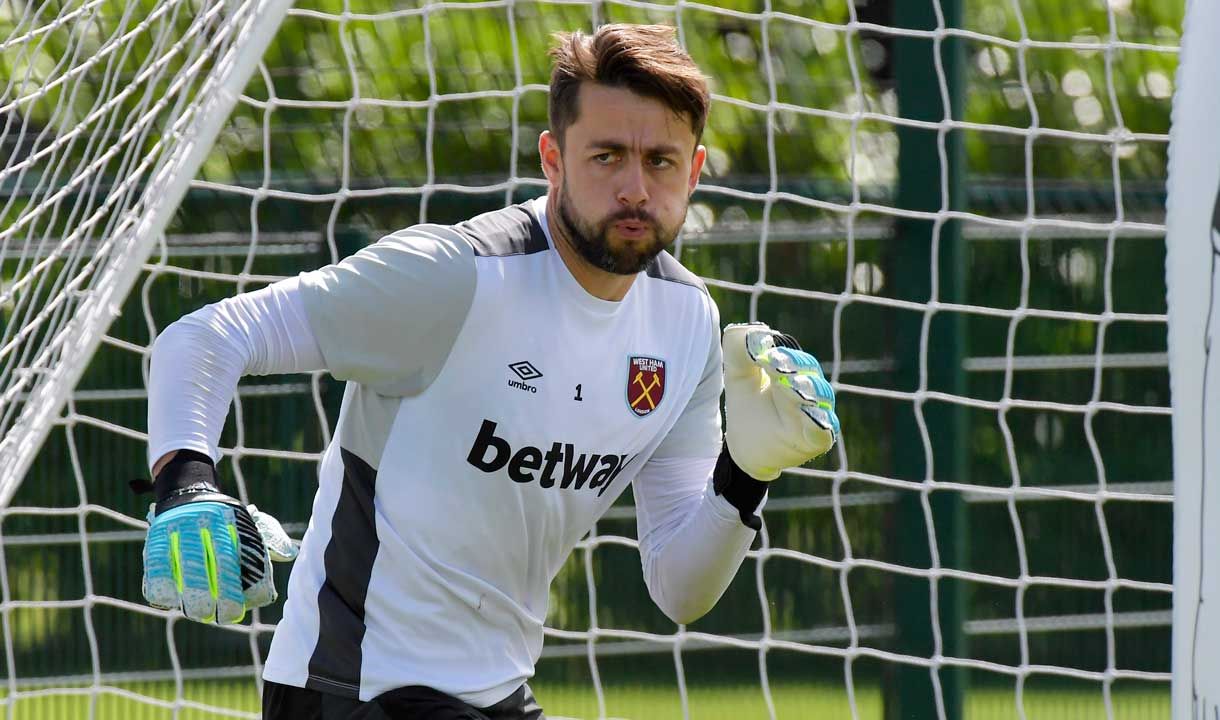 West Ham United's starting XI for this afternoon's Premier League opener against Manchester City has been confirmed and Lukasz Fabianski and Michail Antonio are named in the starting XI.

The Hammers are preparing to begin their 2019/20 campaign against the reigning champions, who will be looking to retain their title for a third consecutive season.

Manager Manuel Pellegrini has made two changes from last weekend's Betway Cup clash against Athletic Bilbao. Fabianski is in goal after recovering from a minor injury, and Antonio is included in place of summer signing Pablo Fornals.

It means the Spaniard drops to the bench, while Manuel Lanzini will likely move into the No10 position behind Club record signing Sebastien Haller, who is making his Premier League debut for the side. Antonio and Felipe Anderson are on the wings.

Declan Rice and Jack Wilshere are in centre midfield, continuing a partnership that has flourished in pre-season. In defence, Aaron Cresswell play at left-back and captains the team in place of Mark Noble, who is still absent.

Fabian Balbuena and Issa Diop form the centre-back pairing and Ryan Fredericks features at right-back, with Hammer of the Year Fabianski between the sticks.