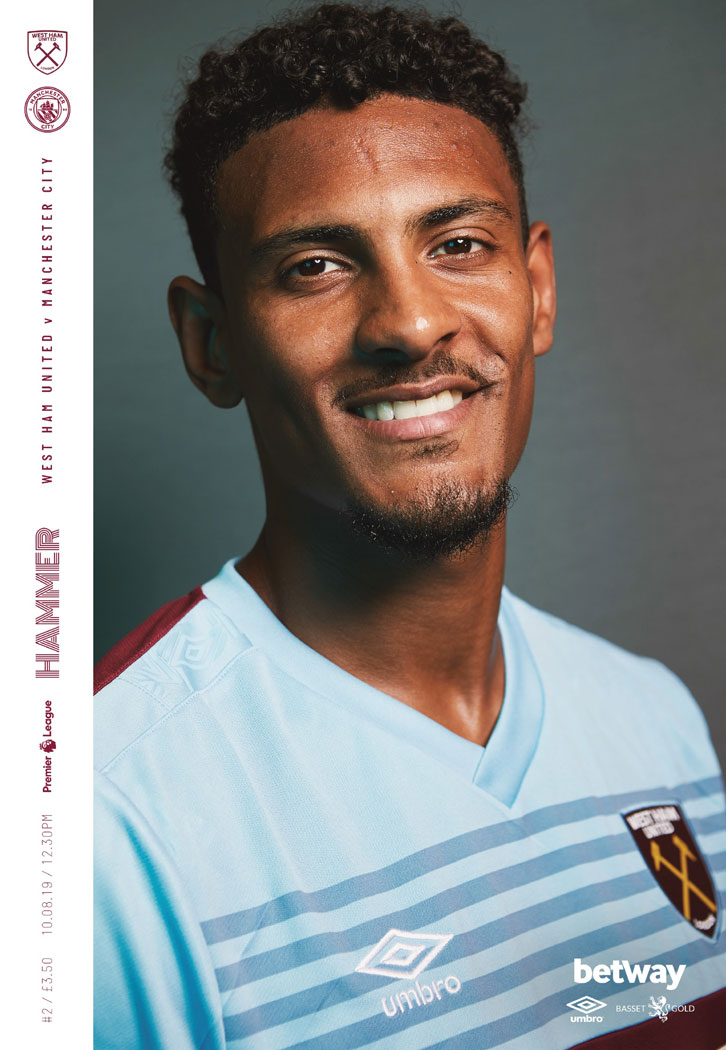 Record signing Sebastien Haller is the cover star and the only way to guarantee every issue is delivered straight to your door is by signing up for a seasonal subscription!

Whether you are planning to be at the match, watch at home or are simply a loyal West Ham fan or collector, the easiest way to get your copy each week is to subscribe. The deal includes all home Premier League, Carabao Cup and FA Cup home fixtures, so subscribe now!