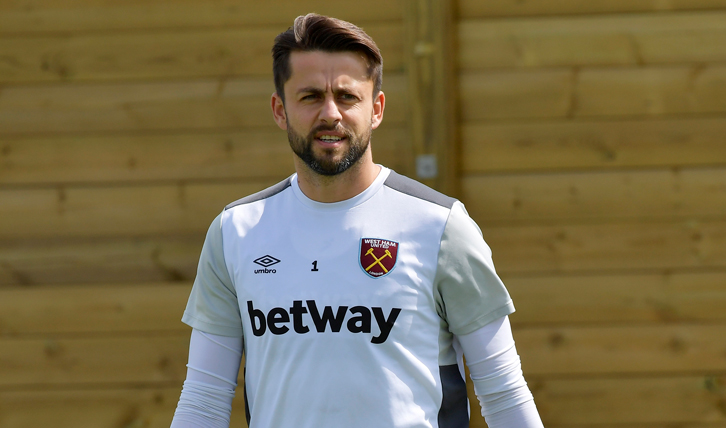 Speaking at his pre-match press conference, the Chilean manager mentioned that he expects goalkeeper Lukasz Fabianski, who missed the last two pre-season fixtures, to return to the fold.

Captain Mark Noble, however, will unfortunately not be available to face the reigning champions on Saturday as he continues to recover from injury.

Pellegrini also took the opportunity to explain the role he foresees for the Hammers’ new Swiss striker Albian Ajeti, who has joined the club from FC Basel.

“If you compare our squad this season with the last season, we lost three strikers,” he continued. “We bought first Sebastien Haller, and now Albian Ajeti. He’s a good striker to compete with Javier Hernandez and Antonio for that position.”

Pellegrini is looking forward to the contest, adding: “We know that we have a tough game against Manchester City, but we are confident that we will not play with fear.

“We’re trying to work as we need to do against that team but always not leaving out our style of play.”