Ajeti: I am so proud to sign for such a big club

New West Ham United signing Albian Ajeti is looking forward to pulling on the Claret and Blue for the first time after completing his move to east London.

Ajeti became the Irons’ sixth signing of the summer on Thursday when the striker completed a transfer from Swiss side FC Basel, signing an initial four-year deal with the Hammers.

Having put pen-to-paper on his contract at London Stadium, Ajeti could not hide his delight at making the switch to the Premier League with West Ham. 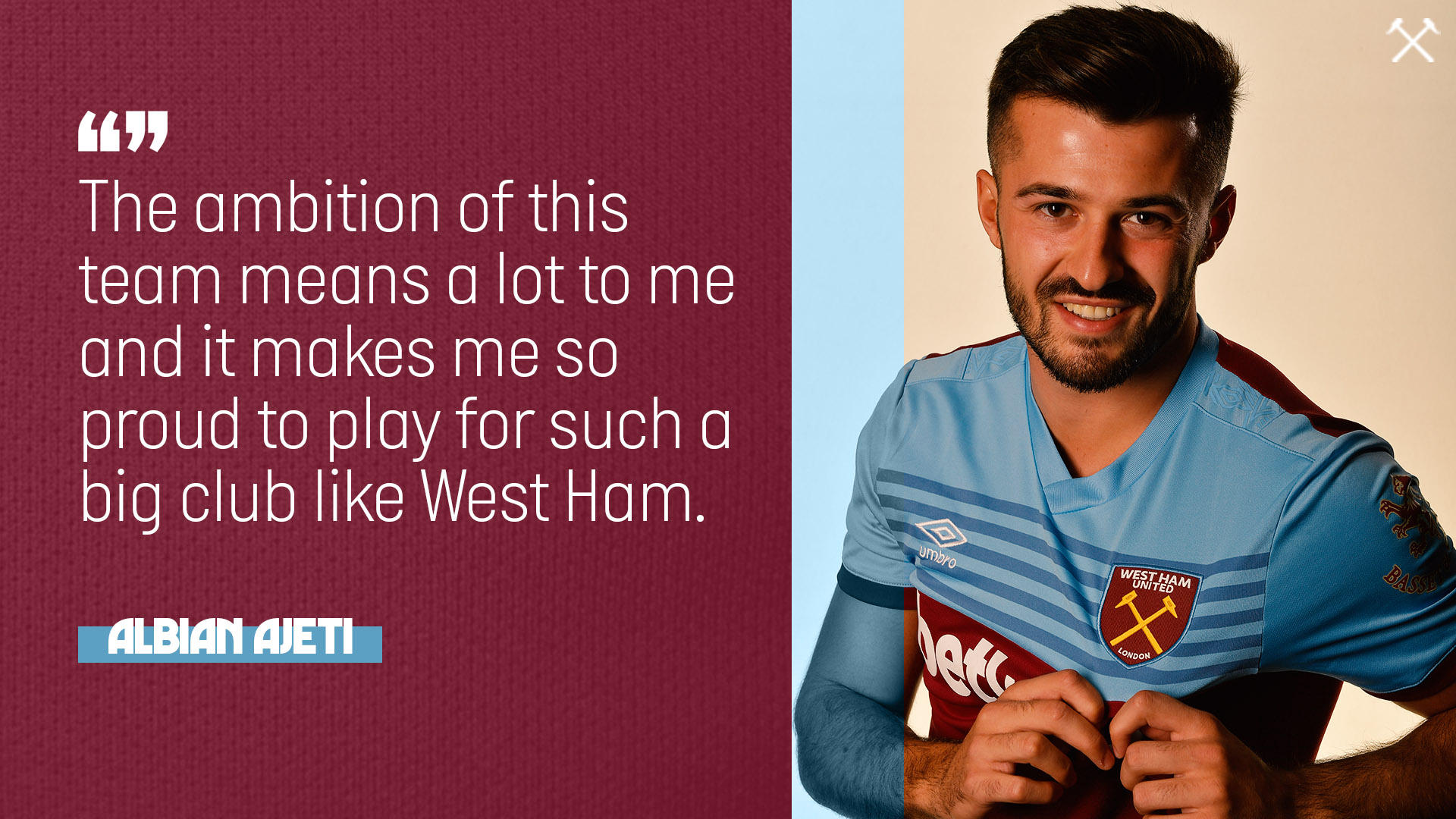 “I’m very excited to be here,” the 22-year-old told whufc.com. “it’s a pleasure to be here at this big club. It’s a big day for me and my family.

“The ambition of this team means a lot to me, and it makes me so proud to play for such a big club. I know this team will push me to the limit, and I want to go to the limit for this club.”

A move to West Ham means a move to London, with Ajeti having only previously visiting the city on holidays.

The striker is looking forward to having more time to explore his new home after completing his transfer to Manuel Pellegrini’s side. 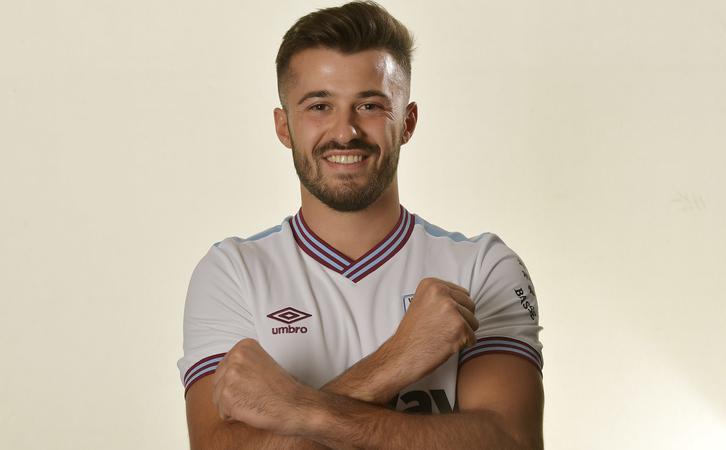 “I’ve been on holiday to London four or five times,” he said. “This is a big city. I think I’ve only seen ten or 20 per cent of this London. Now that I’m here I hope to get more time to see more spaces and more beautiful places in London.”

A Swiss international who has earned three caps since his international debut last year, Ajeti revealed it was a conversation with former West Ham midfielder Edimilson Fernandes that showed him the size of the Irons.

With the deal now sealed, the new forward is looking representing Manuel Pellegrini’s team in the Premier League this campaign.

Ajeti continued: “Before I even knew that this deal could happen, I had spoken to Edimilson Fernandes about this club. We played together in the Swiss national team and he told me last year that West Ham is a big club. He only had good things to say about this club.

“I have really big dreams, and now I’m looking forward to reaching all of those goals with this amazing club, West Ham.”