Balbuena: We're improving all the time ahead of the new season 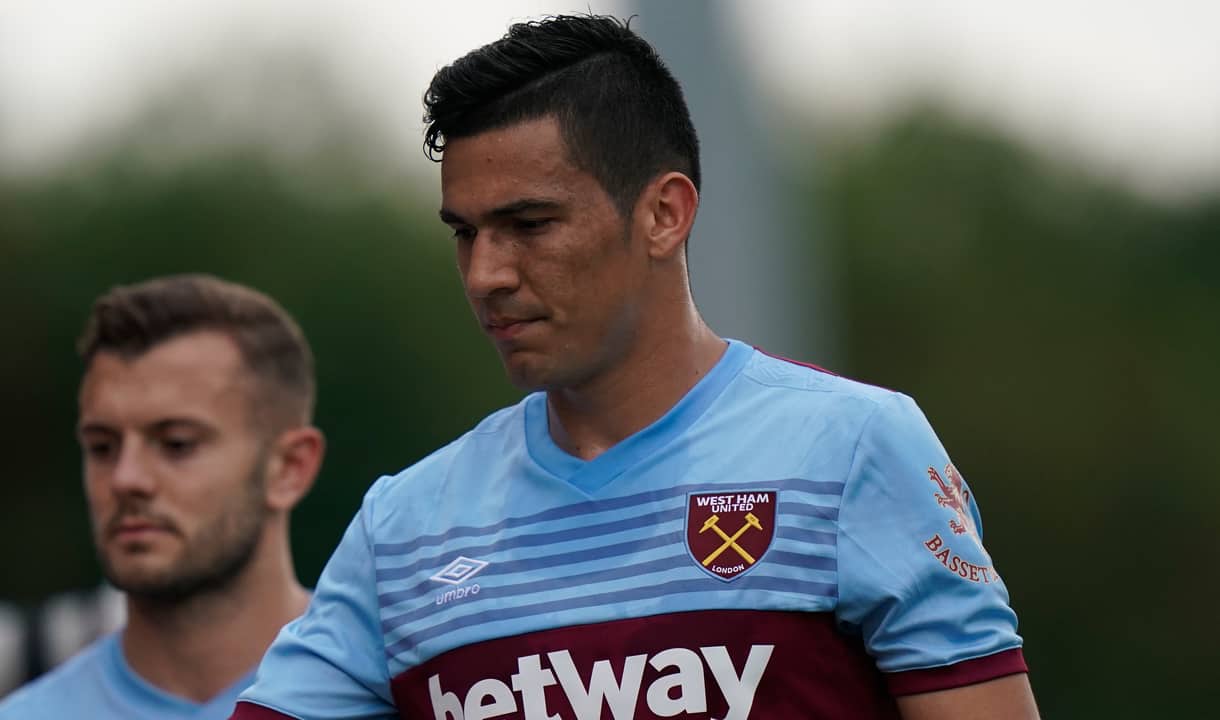 The centre-back has had a truncated pre-season due to his involvement in the Copa America with Paraguay this summer, but he is sure that won’t affect him as the Hammers target a strong start to the campaign.

They could not have asked for a tougher curtain-raiser, with Pep Guardiola’s champions the first visitors, but Balbuena and his teammates won’t let the challenge faze them.

“We have many reasons to be happy,” he said. “We are improving in most part of our work inside the pitch, but we need to keep working and try to improve further in all the things to be ready against Manchester City.

“We know we have to start against a good team in Manchester City, but we have good players to make a strong start in this league.”

The Hammers ended their pre-season campaign with an entertaining 2-2 draw with Athletic Bilbao in the Betway Cup on Saturday and Balbuena says the summer performances have given plenty of reason for optimism.

He added: “It’s always good to play in front of our fans. We were quite unlucky, because I thought after the first 15 minutes we played well and created chances.

“We conceded two goals too early and we need to improve in defending but I think we are going along the correct way to start well in the Premier League.”