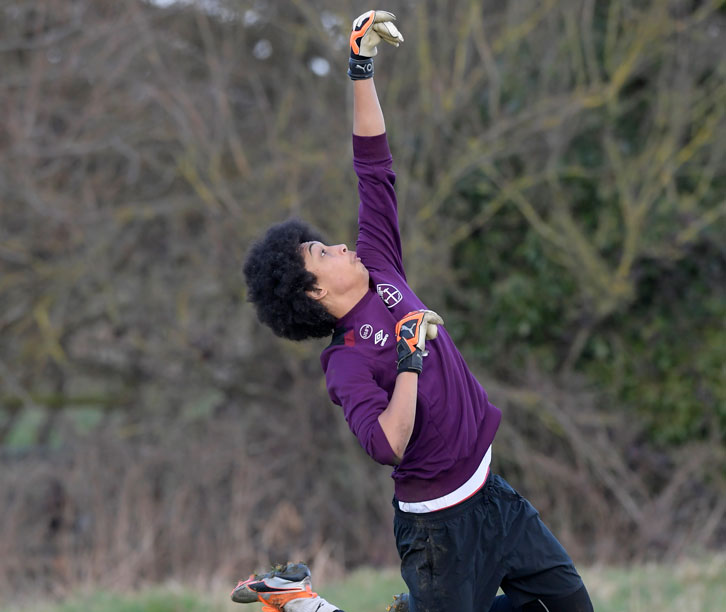 The West Ham United Foundation are thrilled to announce an extension of two key partnerships behind the award-winning Second Chance Academy programme.

The programme, which is delivered at the famous Chadwell Heath training ground and the Foundation's Beckton centre, gives players who have been released from academies another opportunity to return to professional football.

On the field, the Foundation has four teams participating in the SCL’s flagship Under-19 Development League, with the Hammers’ Second Chance Academy Chadwell Heath Blues lifting the Champion of Champions trophy in May.

Victory that evening capped off a remarkable quadruple success for West Ham’s Second Chance Academy, who also added the league title, Challenge Cup and U19 National League to their honours list.

For nearly seven years, the Hammers have worked closely with leading providers of education through sport, SCL, to provide opportunities for 16-18 year-olds to complete their Level 2 or Level 3 qualification in sport whilst training full-time at West Ham’s state-of-the-art facilities. The partnership with SCL means that the Second Chance Academy programme can also provide youngsters with the opportunity to embark on a career away from football.

Brad Rushton, Managing Director at SCL Education & Training, said: “I’m delighted that we have extended our partnership with the West Ham United Foundation and I’m really looking forward to building on the great work that has already been put in place.

“The programme not only focuses on a pathway into professional football, but also provides young people with the chance to progress their career away from football and into other industries which we are equally as proud of.”

I am very excited to be extending the partnership between the Academy and the Foundation, and I hope we can find a future Academy player

Additionally, the Foundation has secured a three-year extension of the partnership with the West Ham United Academy. The support offered by the Academy is invaluable in helping the players develop into well-rounded professionals.  The impact this high-class training has on participants is demonstrated by their incredible 2018/19 season, which included that unprecedented quadruple success.

Ricky Martin, Hammers Academy Manager, spoke about how the programme has developed, saying: “Since joining West Ham United I have been really impressed with how the Second Chance Academy has been run and the teams have performed well both on and off the pitch. I am very excited to be extending the partnership between the Academy and the Foundation, and I hope we can find a future Academy player.”

In anticipation of the upcoming season, the Foundation’s Head of Football Development, Bryan Glover, added: “The Second Chance programme has gone from strength-to-strength over the past two seasons, with our players achieving better grades in the classroom and winning trophies on the pitch. I feel the investment from the Foundation, Academy and SCL has helped create this great programme for young budding footballers.

“With the players training and studying full time at the West Ham United Academy facilities we are giving these young players the best opportunity to learn and develop both as players and well-rounded young adults with other career options.”

The Foundation is currently running trials and training days to find the players of next season's squad. If you are interested in showcasing your skills please contact Sam Taylor for more information by email on STaylor@westhamunited.co.uk or phone on 07914 198081.