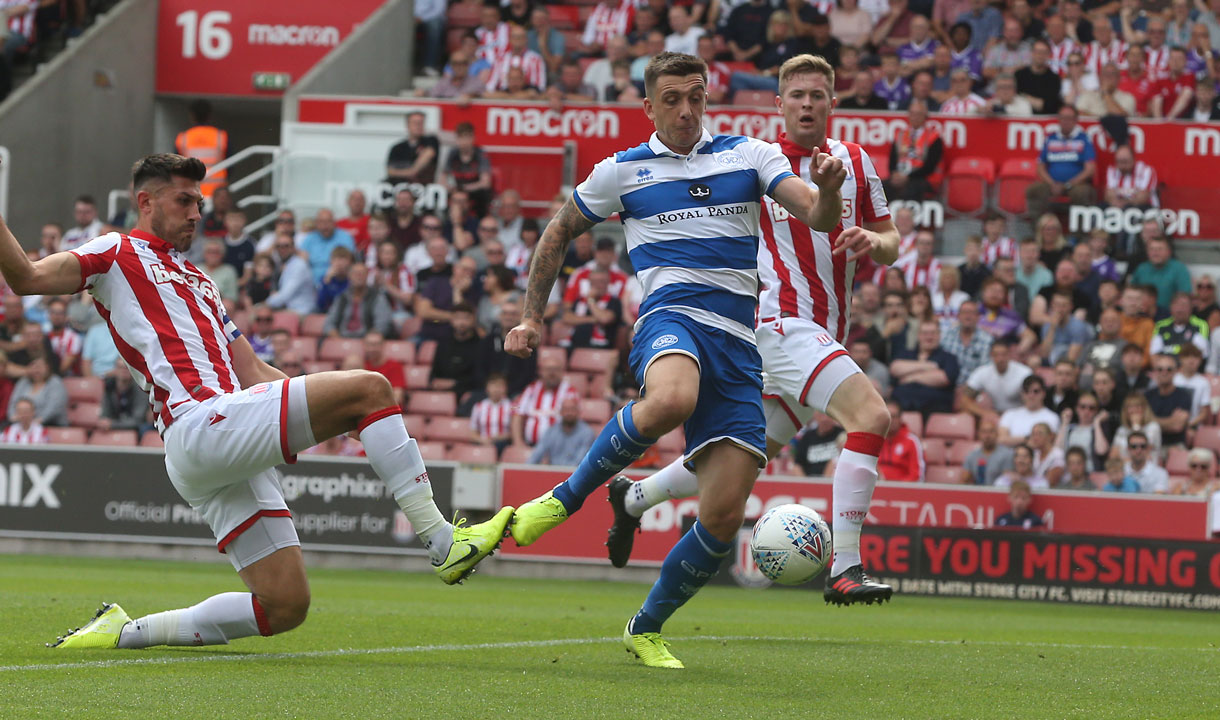 The English Football League season began with a bang this weekend, with Jordan Hugill making the perfect start to life at Queens Park Rangers, scoring on his debut as the R's recorded a 2-1 victory at Stoke City.

Hugill opened the scoring, knocking into an empty net after Bright Osayi-Samuel beat Jack Butland to a ball in the right channel and served up an unmissable chance.

Meanwhile, in Sweden, Sead Haksabanovic was the hero as IFK Norrkoping secured their place in the UEFA Europa League third qualifying round last midweek, with Haksabanovic scoring the only goal in their 1-0 second leg success against FK Leipaja of Latvia.

After their 3-0 aggregate success, Norrkoping will next take on Hapoel Be'er Sheva of Israel.