Powell: Halajko will keep pushing us in the right direction 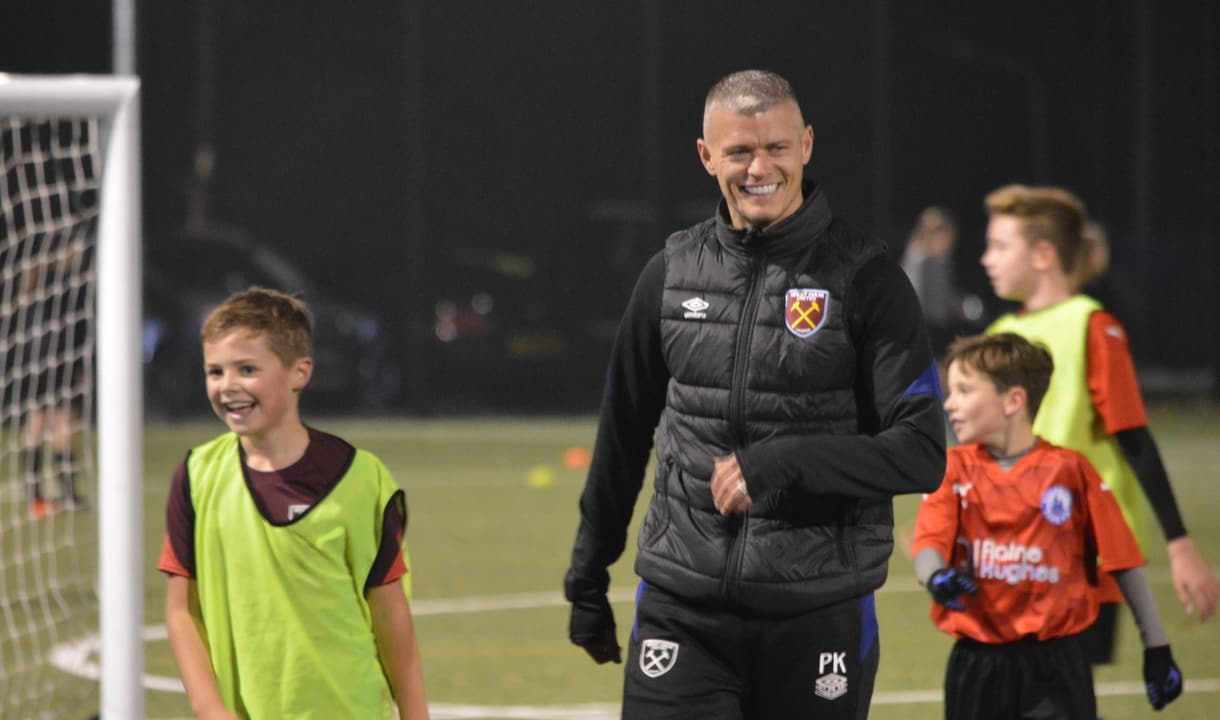 The win over Craig Bellamy’s side rounded off a run of three fixtures in seven days for the group who are currently preparing for the Premier League 2 season.

Midfielder Joe Powell set the tone for the afternoon with a brace inside the first ten minutes to put the U23s on the front-foot from the outset.

The U23s endured a difficult season last year but Powell believes new U23s Head Coach Halajko will get the best out of his team this season.

“The manager has been brilliant to be fair,” said Powell.  “He has a good group of lads in us who are all behind him and I think to him that means a lot. I think to us that means a lot as well to have the backing of the manager and Dmitri is going to be someone that keeps pushing us in the right direction.”

The academy side have enjoyed a terrific pre-season going unbeaten in six games and scoring 14 goals during the month of July.

The pick of those 14 however, is undoubtedly Powell’s second of the game against RSC Anderlecht. The 20-year-old's audacious lob from the halfway line caught the Anderlecht goalkeeper of guard and doubled West Ham’s advantage early on. Powell detailed the goal from his perspective.

“I picked the ball-up in the middle of midfield and it just rolled across my body and as it came towards me I had a little glance at the goalkeeper and saw that he was quite far off of his line so with my first touch I just thought...why not? It was very ambitious and luckily this time it went over the keeper and hit the back of the net.”

Both Powell and Dan Kemp led by example on Friday scoring two goals apiece but also creating numerous chances. The two midfielders have been around the squad for a number of years and have played an important role in integrating some of the younger players in the U23 setup.

“I know how it is to be one of the younger boys and I have been at the club since I was a young boy so as an experienced older player, I try to bring the younger boys up with me and give them as much advice as I can. Hopefully they think that I do a could job of that.”

Powell spent the second-half of last season on loan at Northampton Town in League 2 and he wants to get more senior minutes this season to help him develop.

“I’d like to find a nice loan, obviously the first team here at West Ham is very strong and I think at the moment it will be difficult for myself to get into the team. I think it’s key that I get back out on loan and again get some more positive experiences.”

The West Ham United U23s kick off their Premier League 2 Division 2 season next Friday 9 August at home against Fulham U23s. Kick-off is at 7pm at the Chigwell Construction Stadium in Dagenham.