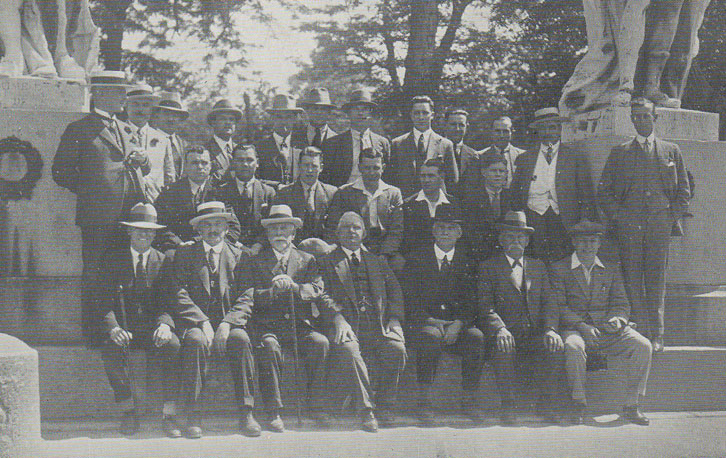 West Ham United were among the pioneers in arranging football tours of the Continent, writes lifelong Hammer and historian Stuart Allen.

After the conclusion of the First World War a number had been undertaken including to Spain – Bilbao was included but no details are available – Holland and even Germany.

The Hammers’ Official Handbook of 1926-27 includes a summary of a tour to Spain which took place over a three-week period at the end of the previous season, penned by one of the Club’s directors.

Manager Syd King, his assistant Charlie Paynter, eight directors and 15 players assembled at Victoria Station on 20 May 1926 for the two-day train and ferry journey necessary for the party to reach their first Spanish destination, Madrid. It seems as though there were a number of train changes on the route and negotiating Customs proved rather difficult!

On arrival, the group rested and recovered and even undertook some sightseeing before taking to the pitch for their first tour match against a Spanish International XI.

Among the spectators were King Alfonso XIII and a number of other members of the Spanish Royal Family, the British Ambassador as well as dignitaries from other foreign countries, who saw West Ham win 2-1.

The memorable event concluded with a banquet to cap what was described as a ‘wonderful day’.

After a further day of sightseeing, a round of golf and a visit to the theatre, although our scribe noted how this did not start until 11pm and did not finish until nearly 2am, the second game was scheduled for the following afternoon against the Royal Madrid Club (now known simply as Real Madrid).

The King’s sons Alfonso, Price of Asturias, and Jaime, Duke of Segovia, were both in attendance and enjoyed a 3-2 win for the Spanish side.

The following day, after taking in a bullfight, the West Ham party boarded a train for an 18-hour train journey north west to the coastal town of Corunna, from where the Spanish Armada had set sail 336 years before. 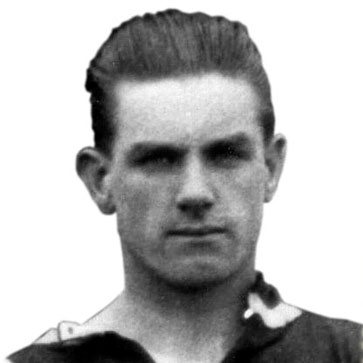 The second game was against the same opposition, supplemented by guest Spanish internationals, but again the Hammers prevailed, this time by a narrower 2-1 scoreline.

West Ham then moved on again, 100 miles south to Vigo, for another two games. Vigo put up firm resistance in the first, but once again the Hammers triumphed by two goals to one.

The final match of the tour was against the same Vigo side, when it was felt that winger Jimmy Ruffell was repeatedly wrongly given offside and the home side were allegedly awarded a penalty for a handball incident which no-one saw!

A draw looked the likely result but minutes from the end the home side claimed the winner from what was reputedly an obvious offside position to snatch a 3-2 victory.

The journey home was booked on board the cruise ship Asturius, which had been built by the famous Harland and Wolff in Belfast. The two-day journey home to Southampton via the French port of Cherbourg was occupied by an impromptu concert, many games of cards and winger Tommy Yews giving a turn on the piano for the assembled passengers to sing along to.

According to our director’s report, the tour was judged to have been a great success and was recorded as a ‘very entertaining and delightful holiday in Spain’.

How times have changed!