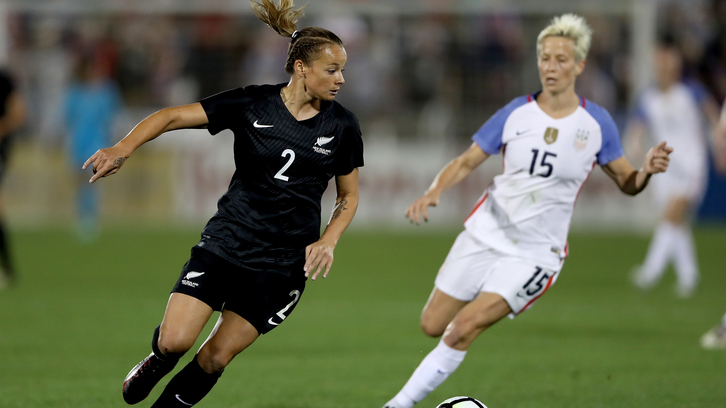 Ria Percival is set for a fourth World Cup finals after being named in the New Zealand squad for this summer's tournament.

The West Ham United right-back has been called up by Tom Sermanni for the competition in France, as the Football Ferns look to get through the group stages for the first time in their history.

Percival holds the records for most caps ever earned by an international football for New Zealand - male or female - and has the opportunity to add to those when the 29-year-old steps out for her nation.

New Zealand will play in Group E at the 2019 World Cup and will begin their campaign against the Netherlands on Tuesday 11 June in Le Havre, before playing Canada in Grenoble four days later.

The group stages will end for Percival and her teammates on Thursday 20 June against Cameroon in Montpellier. 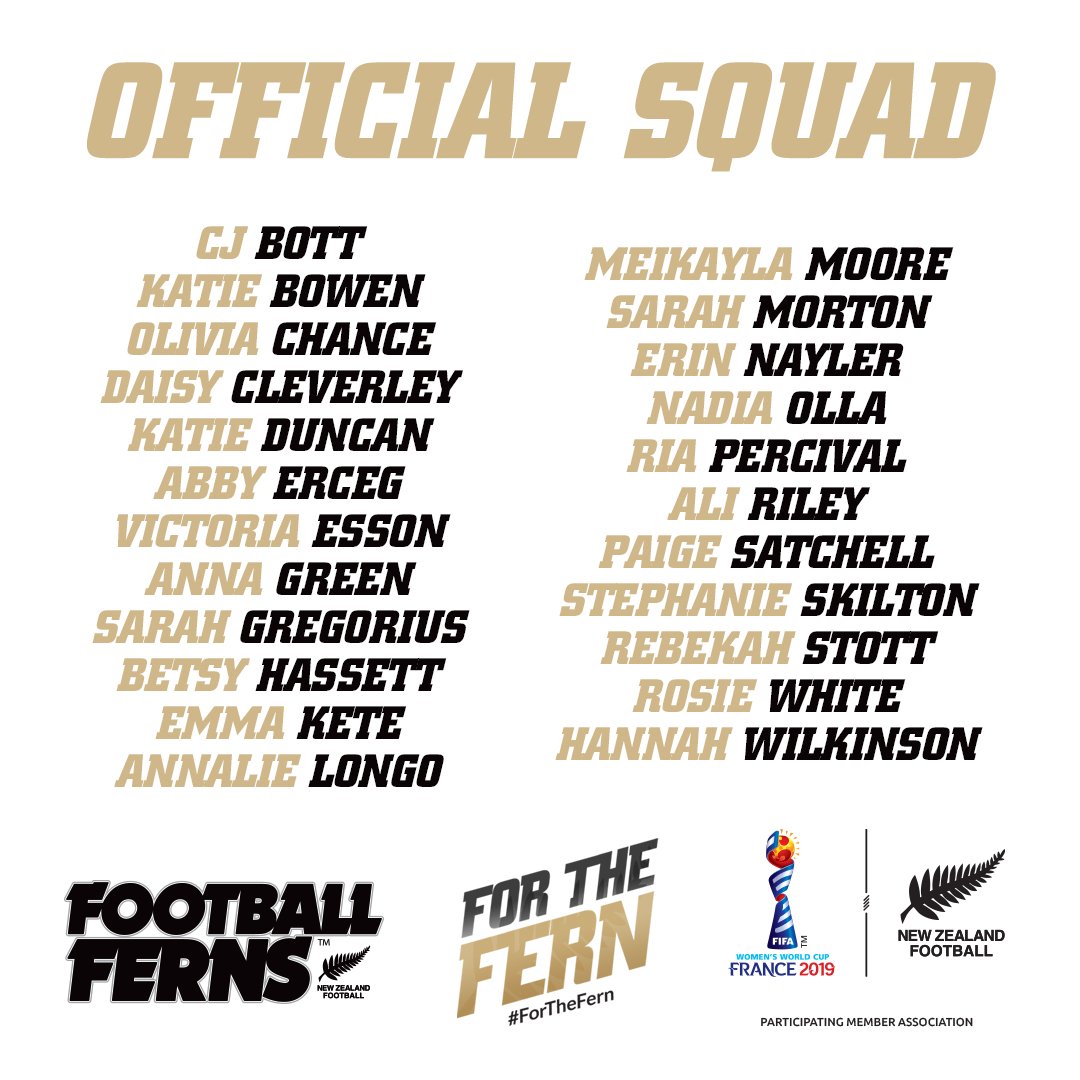