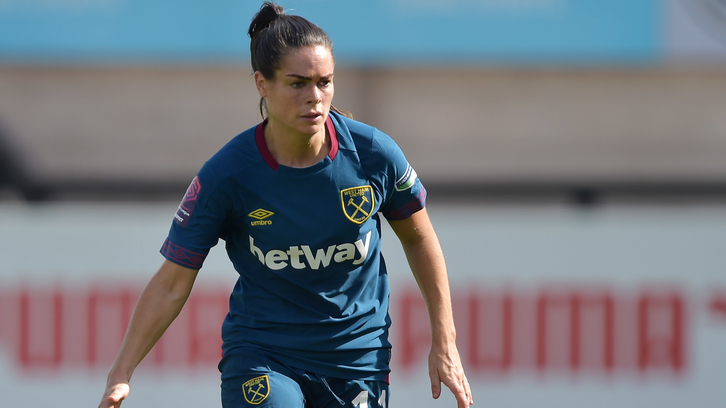 Claire Rafferty says West Ham United can take heart from the manner of their 2-1 victory away to Bristol City Women.

The Irons found themselves a goal down in Sunday’s match, but late finishes by Leanne Kiernan and Jane Ross saw Matt Beard’s side secure the win in their final away FA WSL match of the campaign.

With the likes of Anna Moorhouse and Kate Longhurst missing through suspension, Rafferty feels some big performances by players coming into the side pushed West Ham to the victory.

I think the win shows grit, the strength of character, and also a lot of belief in our own ability. It was deserved and we can be happy.

“I think the win shows grit, the strength of character, and also a lot of belief in our own ability,” Rafferty told WHUFC.com “We played with a few players missing so it gave a few others a chance to show about they are about.

“We played well in the first half but we just couldn’t get our chances away. It was frustrating, to be honest, but we said at half-time that we just needed to stay calm, keep playing the same way, and make one of those efforts count.

“Obviously, Bristol took the lead, but I still felt we had the best of the game. Leanne’s goal was well taken, and then Jane got us the points at the end. It was deserved and we can be happy with the win.”

Ross’ 89th-minute finish was her eleventh goal of the season, and Rafferty has hailed the striker’s fortitude in keeping calm and securing a deserved win for the Irons. 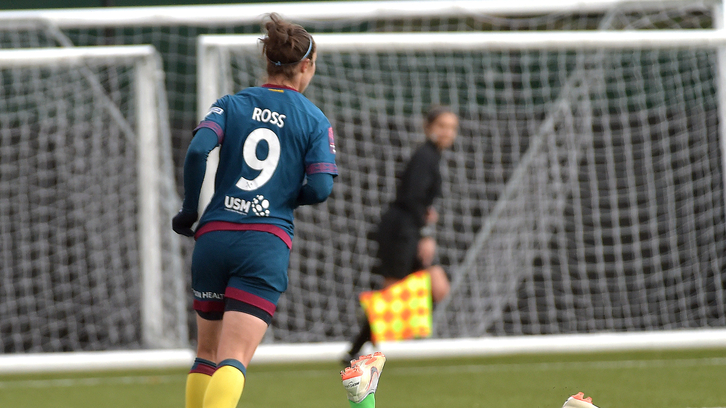 The defender continued: “We missed a few chances today but Jane’s mind-set is incredible. Even that late on in the game, she has the confidence and belief to get into those areas and win the game for us.

“She’s won a few for us this season and that was another top goal, which again came just as we needed it.”

Sunday’s win puts West Ham in good stead ahead of Saturday’s SSE Women’s FA Cup Final against Manchester City, and Rafferty says the side is feeling confident ahead of the Wembley showdown.

“It’s a huge game,” she added. “It’s the first time at Wembley, in a cup final, for a lot of our players, but we can take a lot of positives from this win over Bristol into that match.

“We have a full week now to prepare. Hopefully, we will have some of our players back that missed out in this game. We’re all looking forward to it.” 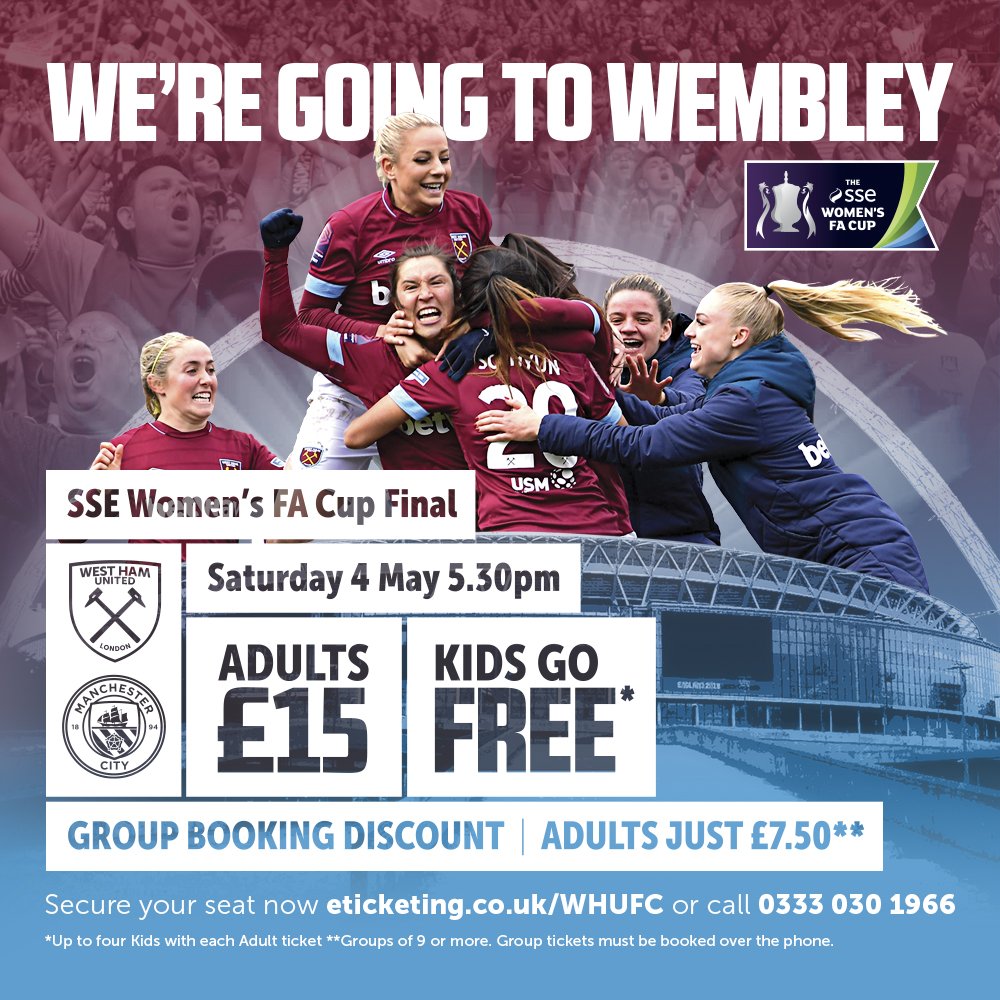 My Story with My Viv: Kate Longhurst