Anderson: Beating Spurs shows we can win against anyone 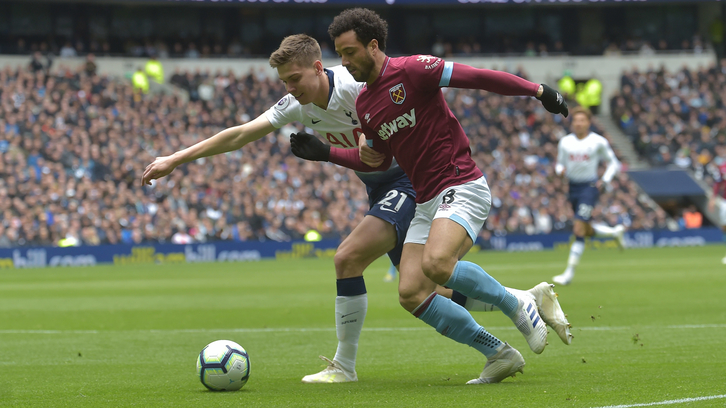 Felipe Anderson believes West Ham United’s win over Tottenham Hotspur shows the side have the ability to take points off of any other team.

Michail Antonio’s brilliant finish was the difference between the Hammers and Spurs on Saturday, with West Ham the first travelling team to take three points from the newly opened Tottenham Hotspur Stadium.

Anderson is thrilled with the win and says the victory gives West Ham the confidence to take wins from every other side.

To defeat them gives us more motivation because we know all the quality they have. We have to build from the victory knowing that we can beat any rival.

“We are very happy because they are a great team,” the Brazilian said. “It was a hard game and we respected them because we knew how good they are, but we knew we could beat them.

“To defeat them gives us more motivation because we know all the quality they have. We have to build from the victory knowing that we can beat any rival.”

The win over Tottenham is the latest in a good result against a side competing at the top end of the Premier League, with West Ham also picking up victories against Arsenal and Manchester United this season.

“All in all, I think that we are on the right track to grow because we know that we have the quality,” Anderson continued.  “Especially against big teams we always played really well, we even defeated some of them.

“I think it was a good year. Unfortunately, we couldn’t finish in the table where we wanted but I believe the potential is there.” 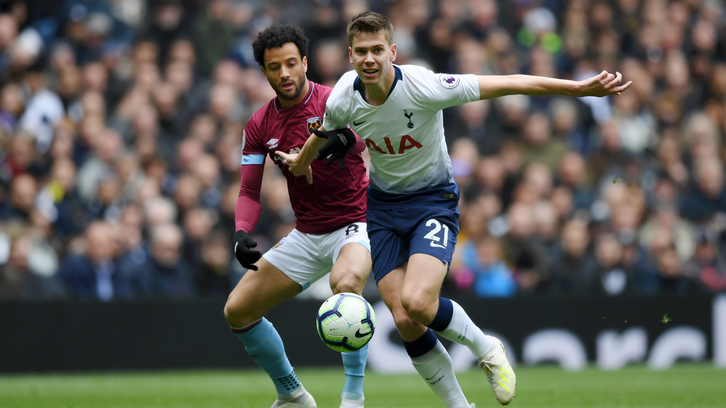 Overall, Anderson is satisfied with how he has adapted to life in the Premier League in his first season with West Ham and is targeting the perfect end at home next weekend; with a win over Southampton at London Stadium.

He added: “I knew that it was going to be difficult for all the new players to adapt. There were many of them but now we can see that we had the quality to reach our goals.

“Now we have an important match in front of our fans against Southampton, and we plan to play great for them.”