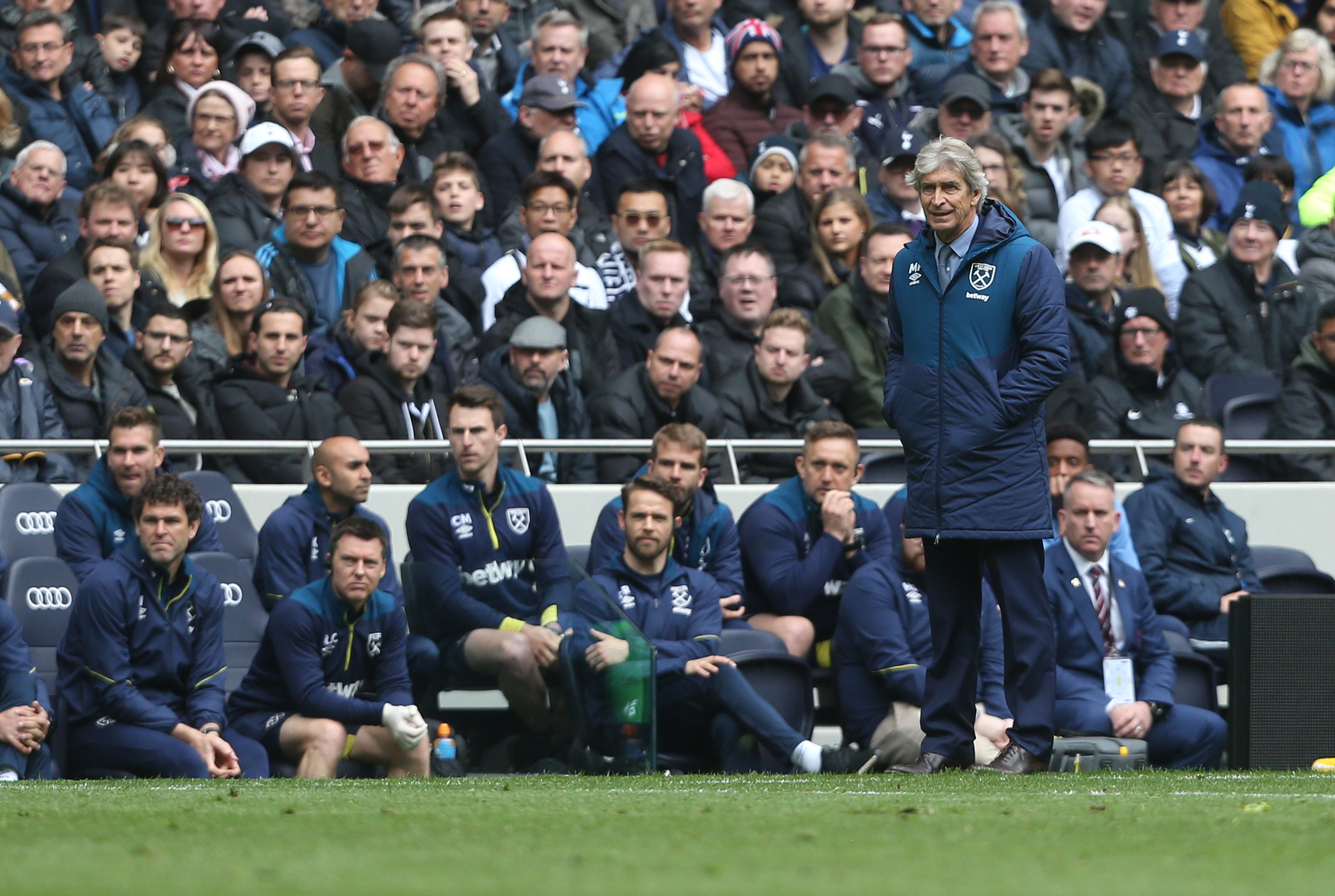 Manuel Pellegrini was reluctant to single out individual players for praise following Saturday’s 1-0 victory at Tottenham Hotspur, preferring instead to focus on a ‘complete’ team performance.

The likes of Issa Diop, Mark Noble and Michail Antonio all caught they eye as West Ham became the first team to triumph at Tottenham’s new stadium, but Pellegrini said it was the display as a collective which paved the way for all three points.

Antonio struck the match winner midway through the second half as West Ham finally ended their wait for a first away victory of 2019.

The boss said: “If you want to be a big team you need good performances from individual players.

“After that with those good performances you need to play well as a team.

“Today we defended well, had good possession of the ball, we didn’t lose to many easy balls and created a couple of chances against a team that is in the semi-final of the Champions League and third in the Premier League, a very difficult team with a great manager and very good players.

“The second part of the season we have been conceding too many goals in the games we have played away. It was a very good performance today as a team. Maybe we have to be a little more calm when it was 1-0 to decide the game because we had three or four counter attacks at big pace, we must score.

“But I understand the pressure, this rivalry in London, the fans are happy to win. It is not easy, they are a good team but yes for me it was a complete performance.”