Team news: Chicharito and Lanzini train ahead of Tottenham clash 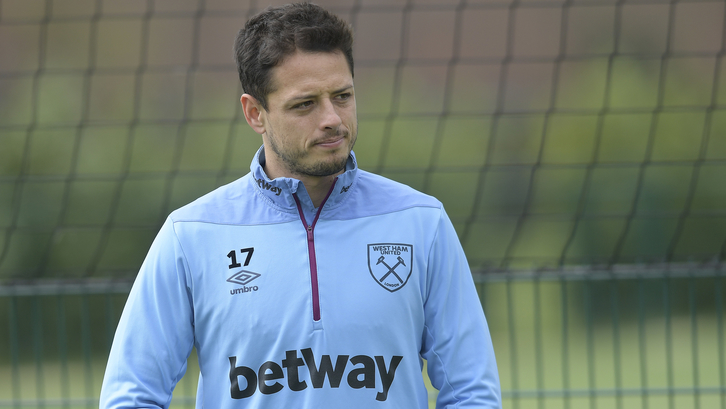 The Hammers make their first trip to Tottenham’s new stadium on Saturday and will look to become the first side to score and potentially take a win away from the North London side’s new home.

There could be good news for the Irons on the attacking front ahead of this weekend’s match with manager Manuel Pellegrini saying that striker Chicharito and attacking midfielder Lanzini are back working with his squad.

Jack Wilshere has continued to train without any problems. Manuel Lanzini returned to work with our squad, as did Chicharito.

Midfielder Jack Wilshere, who made his return with a substitute showing last weekend against Leicester City, also came through the week comfortably, while Aaron Cresswell has been back on the pitches at Rush Green since Wednesday.

The manager also offered an update on Samir Nasri, saying the Frenchman could be back next week.

Pellegrini said: “For the last week, Jack Wilshere has continued to train without any problems. Manuel Lanzini returned to work with our squad, as did Javier Hernandez.

“Aaron Cresswell also worked from Wednesday without any problems. Samir Nasri, maybe next week he will start working with us also.” 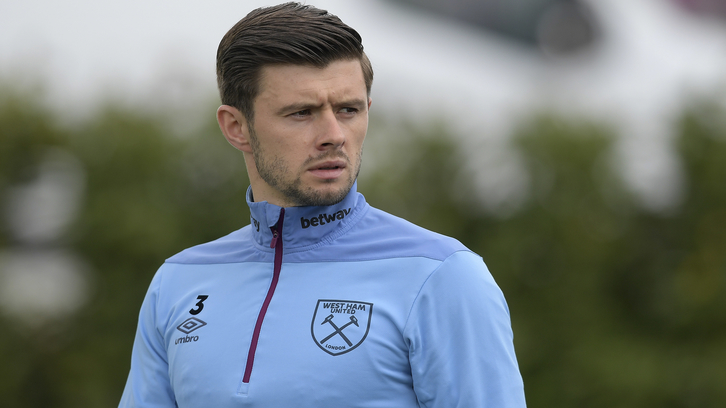 Pellegrini is delighted to have Wilshere back and fit for the final few games of the season and believes the midfielder can be a crucial component of his side as they look to claim maximum points from the last free matches.

“When Jack is fit and can work every week with normality, he is a player who can make a massive difference,” Pellegrini added. “I always say that technical players are the players who decide the games, and Jack is a very good technical player.

“He’s a player that knows this league also, which is so important. He will be a player we need.”