Felipe Anderson: This is one of my best seasons so far 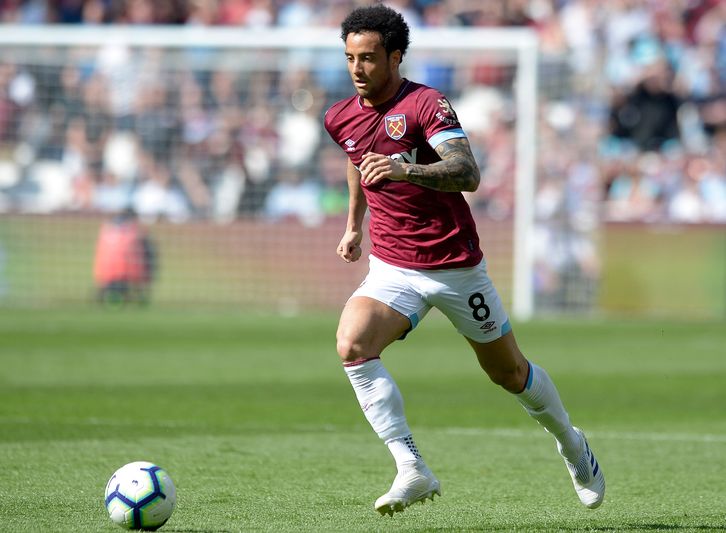 With ten goals to his name in his debut Premier League season, Felipe Anderson believes the 2018/19 campaign will go down as one of the best of his career to date.

The Brazilian has adapted to the demands of the English game impressively quickly, becoming a key member of the Hammers side under Manuel Pellegrini, and missing only one league game all season.

Now, as the Hammers look to finish with a flourish, the No8 is keen to ensure the year goes out with a bang, both collectively and individually - with the target of the Copa America with Brazil a tantalising prospect.

He explained: "I had very good seasons in Lazio but this is a very difficult league and the team had a difficult situation because it had a lot of new players, so that has made it one of my best seasons in Europe.

"Arriving to a completely new team and beating some very good rivals, playing very well as we did and get a series of victories and continuing to work was something very good.

"I always say that whenever a team is doing well, the players look better and with me it wasn’t any different. I have helped my team to get some wins and I’m happy to have adapted quickly to English football - a football with a lot of quality.

"But I always say that the most important thing is that we are playing well and winning, unfortunately on Saturday we couldn’t win but I hope we can finish the season strongly and in the best possible way.

"It would be great to play the Copa America, the Brazilian shirt is special for every player that wears it and I want to keep on doing it for a long time."