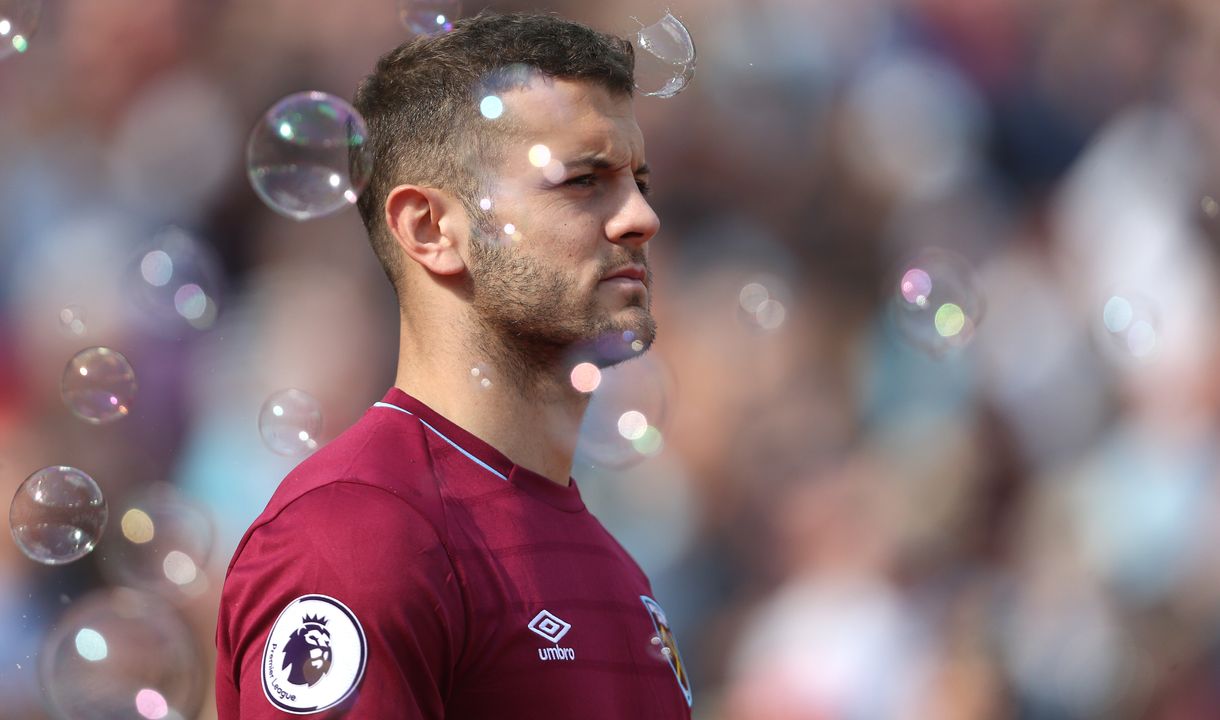 Manuel Pellegrini confirmed that Marko Arnautovic has recovered from the illness that kept him out of last week’s match at Old Trafford as the team prepare for the visit of Leicester City.

The boss says the striker has been training as normal this week as the Hammers welcome Brendan Rodgers’ side for the penultimate home game of the season on Saturday.

Pellegrini added that the squad is suffering with some injuries beyond long-term absentees Winston Reid, Andriy Yarmolenko and Andy Carroll, although Carlos Sanchez has been training with the first team squad.

“For this week I think that Manuel Lanzini and Samir Nasri will not be available,” he said in his pre-match press conference. “Also, Javier Hernandez has a problem with his ear so he couldn’t work during these last days.

“The other players, Jack Wilshere is okay, he worked without problem, and the other long injuries, Carlos Sanchez also worked with the squad, so we continue with long injuries of Winston Reid, Yarmolenko and Andy Carroll.

Pellegrini also hinted that Jack Wilshere could make a return to first team action soon and says the team could do with his presence in the middle of the park.

“We’ll see tomorrow how he feels,” he added. “He’s played already one game for the U23s. We’ll talk with him but it’ll be soon. This week or next week. He’ll play some games before the end of the season.

“I think he’s a midfielder that we need because in that position we have so many times all of those injuries. The return for Jack to the team will be a good injection for the team.”