Noble: We have plenty of positives to take into Leicester 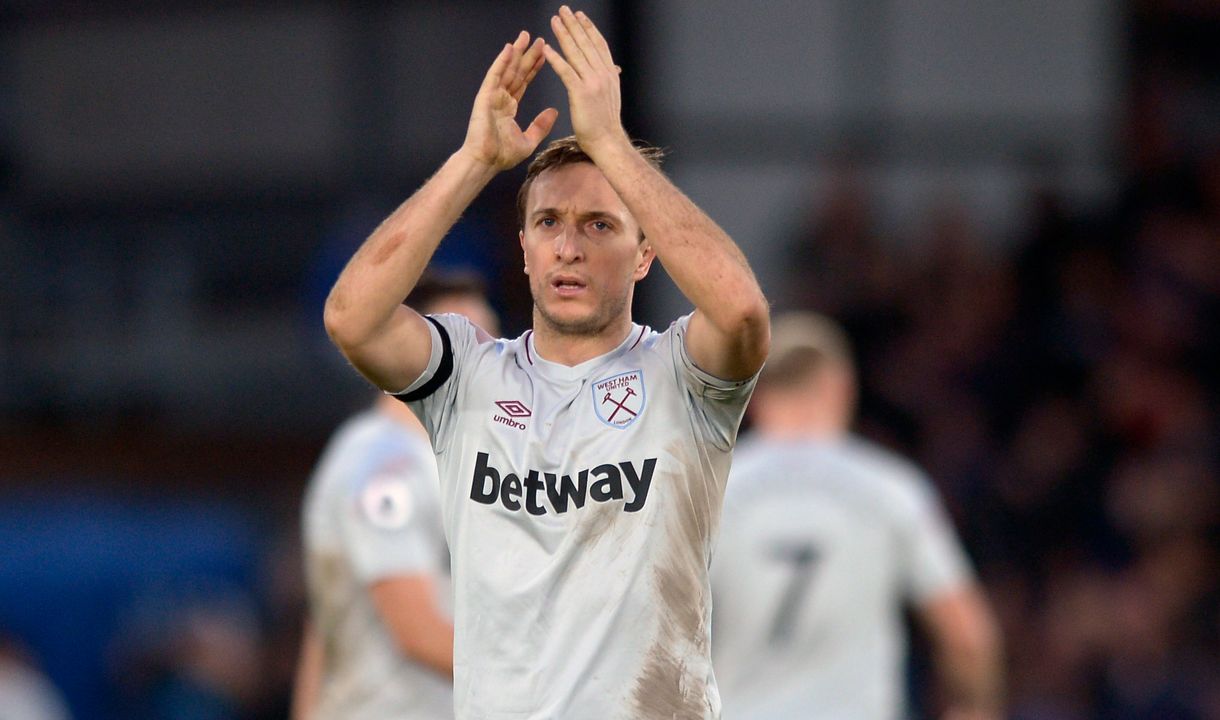 The Irons put in a spirited showing against Manchester United after two Paul Pogba penalties condemned the Hammers to a 2-1 defeat in what was one of the side’s best displays of the season.

Despite leaving empty handed, Noble feels there is more than enough to take from the showing heading into this weekend’s home game against seventh-placed Leicester.

“I thought from Saturday’s performance, sometimes you come away from games, not very often, but sometimes you’ve lost but you feel like you’ve achieved a lot more,” he told whufc.com.

“That’s what it felt like on Saturday because we played so well from start to finish. I thought we controlled the game and looked like a real good football team.

“I think you could see from the fans there that they really appreciated the way we played.”

Noble feels this Saturday presents the perfect opportunity to give something back to the fans and get their London Stadium form back on track after the defeat to Everton last time out.

The skipper doesn’t see why the players can’t transfer the grit, determination and desire that was seen at Old Trafford on to their own turf.

“We want to get back to winning ways at home, definitely. Leicester are a really good side though, they’ve got a top manager, got really good players so we need to play like we did on Saturday,” he said.

“Like I said in this league you can lose, win and draw, but if you lose like you did on Saturday you take more positives out of it.”

Brendan Rodgers’ Leicester fell to a shock 1-0 home defeat to Newcastle last week, a result that brought an end to their four match winning streak.

Results like those – and the Hammers’ defeat against Everton – is what, according to Noble, makes this league so unpredictable.

“I think that’s just the Premier League now in all honesty,” he added. “You just don’t know what you’re going to get.

“Leicester earlier in the season beat Man City and Chelsea and then lost to Cardiff 3-0. That is the Premier League and that’s why this league is the hardest league in the world because you actually really don’t know what’s going to happen."