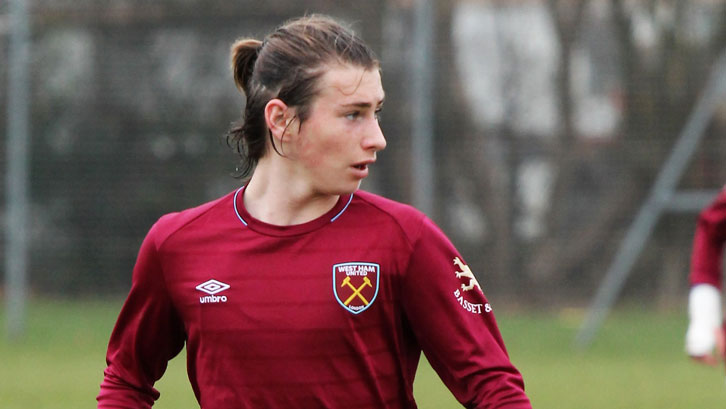 The Hammers went ahead 17 minutes into their quarter-final when Kai Corbett made it four goals in four matches, converting a rebound from close range after Gael Kileba’s shot had been parried by goalkeeper Carlos Zuniga.

Serine Sanneh made a superb save to keep the Irons in front, but he was powerless to prevent Cameron Dunbar netting the Galaxy’s equaliser on 33 minutes with a curling finish into the top right-hand corner.

The second half was relatively uneventful, but the MLS side missed an opportunity to take the lead in the first period of extra-time when Andre Ochoa headed narrowly wide.

Then, just as it looked as if the game would be settled by a penalty shootout, a floated ball into the Galaxy penalty area was flicked on by Kamarai Simon-Swyer, bounced past Zuniga and into the net to spark big celebrations from the boys in Claret and Blue.

You can watch highlights of West Ham’s quarter-final success here.

West Ham will face another American opponent in the semi-finals at FC Dallas’s 20,500-capacity Toyota Stadium in the shape of Seattle Sounders, who defeated three-time champions River Plate of Argentina 1-0 in their own quarter-final.

The other semi-final will be contested by two European clubs – Dinamo Zagreb of Croatia and Valencia of Spain – with both matches being played on Thursday evening UK time.