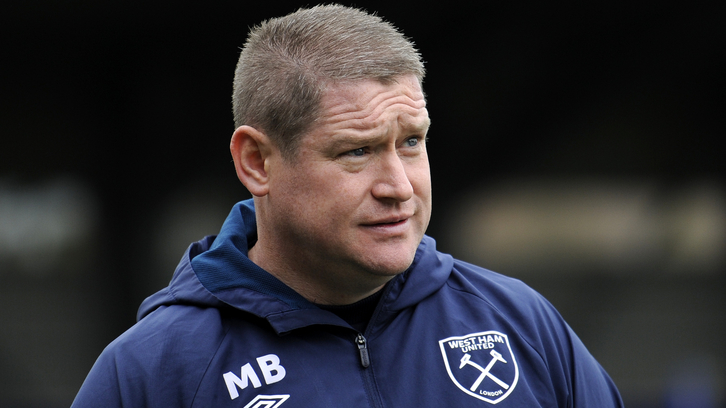 Matt Beard says it will be a fairy tale ending to West Ham United’s season if they were to make the FA Cup final.

The Hammers travel to Adams Park on Sunday as they battle Reading for a place in the Wembley showpiece.

A Jane Ross strike knocked Aston Villa out at the previous stage and Beard is happy with how the preparations for this weekend’s match are taking shape. 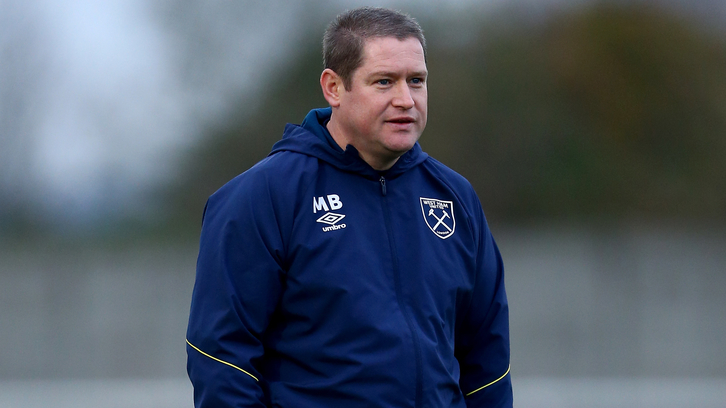 “Everything’s fine,” he said. “We’ve had good training sessions, good preparation, and just waiting for the rest of the players that have been on international duty to come back. We’ll have them two days leading into the game.

“We’re preparing like we do for any other game, obviously there’s a big prize at the end of this particular game. There will be nerves from us and from Reading.”

Beard signed a contract extension with the club in March after joining the Hammers last summer, and the head coach believes the club is in a strong position with plenty of ambition to push on.

While the Hammers have taken four points off Reading already this season, including a 2-1 win in February thanks to an Alisha Lehmann brace, Beard thinks form will go out the window this time around.

We have a game plan and we’ll do our best to stick to that. We've just got to trust the players.

“The ambition this year was to obviously establish ourselves in the Women’s Super League first and foremost,” he added. “We were safe by Christmas so we ticked one of the targets off that we set ourselves.

“Anything can happen in a cup run and we’re delighted that we’re there. It’ll be a fairy tale with how the whole year has panned out if we did get to the FA Cup final.

“We can look back on the league campaign and obviously the cup campaign, regardless of what happens Sunday, with immense pride with what we’ve achieved so far.

“If you look at the cup games they’re completely different. We’re the underdogs in the game really because they’re at home and they’ve really improved since we played them last as well. 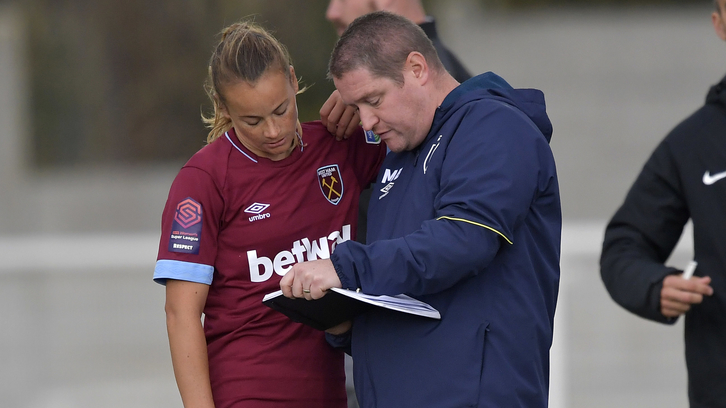 The Irons boast plenty of big game experience in their squad with the likes of Gilly Flaherty, Claire Rafferty and Kate Longhurst having all played in FA Cup finals.

Beard hopes that knowhow will give his Hammers side a chance of making their first ever FA Cup final, with the manager being impressed with how his outfit have dealt with a number of challenges across the course of the season.

“I just think right away across the board this season when we’ve had negative moments we’ve responded really well, and for me that’s a real important thing,” he added. “It shows a good side to the girls’ character so over the course of a season, when we’ve perhaps had a bad game, we’ve rectified that.

“From my perspective, we have a game plan and we’ll do our best to stick to that. We've just got to trust the players.”