Ross: Reading semi-final will be a really special match 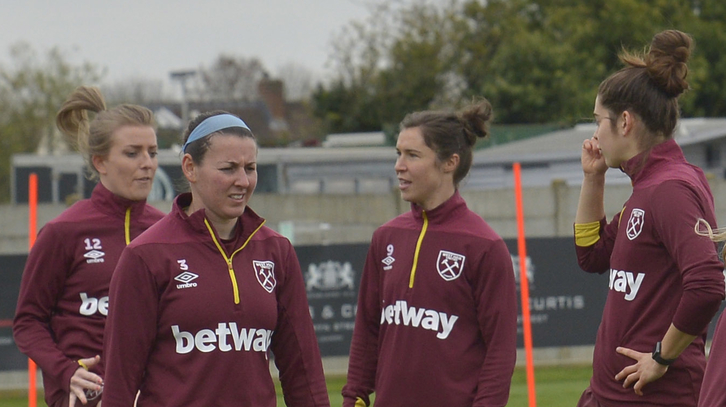 Jane Ross believes getting to the FA Cup semi-final is a huge achievement but insists the team has the ability to go one step further.

The Hammers take on Reading at Wycombe Wanderers’ Adams Park on Sunday with the winner facing either Chelsea or Manchester City in the Wembley showpiece on May 4.

West Ham’s top goalscorer recognises that the Irons have achieved a feat in reaching this point of the competition and is exactly what the team aspired to achieve.

Everyone always loves to be playing in cup finals but I think the FA Cup is a special cup to be challenging for.

“To be in the semi-final of the FA Cup is a massive achievement.” she said. “To be one game away from a trip to Wembley Stadium is really exciting stuff. Sunday’s match will be a really special occurrence.

“Everyone always loves to be playing in cup finals but I think the FA Cup is a special cup to be challenging for, especially with it being played at Wembley.

“We would love to be there but we’ve got a huge game on Sunday standing in our way.”

Ross, who has over 120 caps for her country and scored the winner against Aston Villa to set-up Sunday’s tie, believes an FA Cup final appearance would cap off an impressive debut season as a professional club.

“It’s been enjoyable,” she added. “As the season has progressed we’ve grown and developed as a group. I think now we’re starting to see some really good results, like the 1-1 draw against Chelsea, and the performances to go with them. 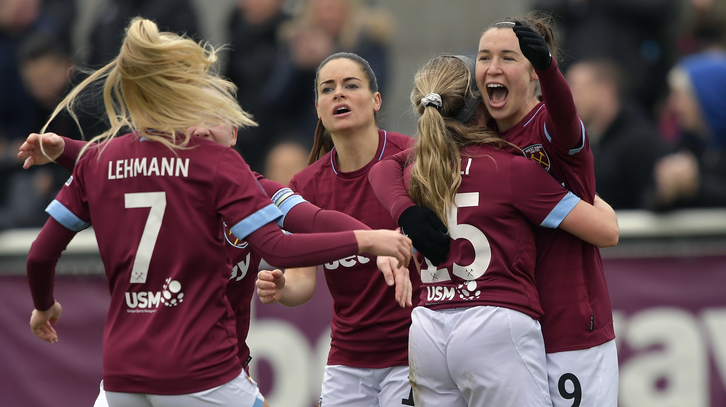 “We’re now understanding each other on the pitch and things are starting to click. We’re getting the best out of each other.

“It’s only our first season as a professional club and I think West Ham will just go from strength to strength.”

The 29-year-old striker also feels this Sunday’s FA Cup semi-final can only boost the image of the women’s game after noticing more and more people getting involved with the sport.

“Women’s football is on an upwards path at the moment and I think, with the World Cup this summer and England hosting the next Euros, there’s going to be so much growth over the coming years.”