Quiz: Name every Hammer to also play for Man Utd 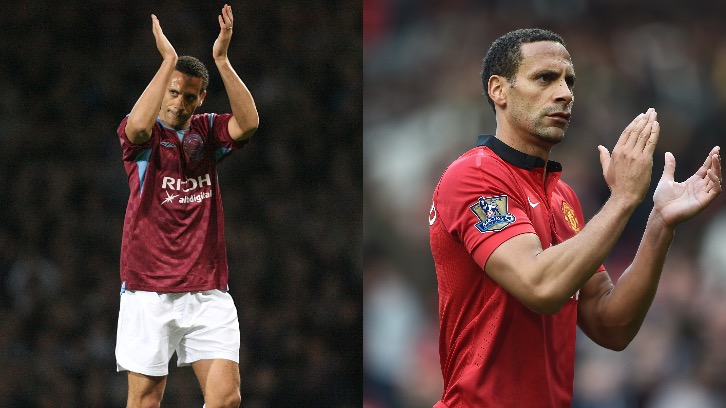 West Ham United take on Manchester United in the Premier League on Sunday, but can you name the nine players to play for both since 1992?

Try today's quiz and see how many of the names you can get right. Remember: the player has to have played for both since the start of the Premier League in 1992!

Quiz: Name Hammers who made the most touches

Quiz: How much do you know about Declan Rice?

Quiz: Name all our debut goalscorers since 2000!

Quiz: Name the Hammers who beat Bolton in 2002