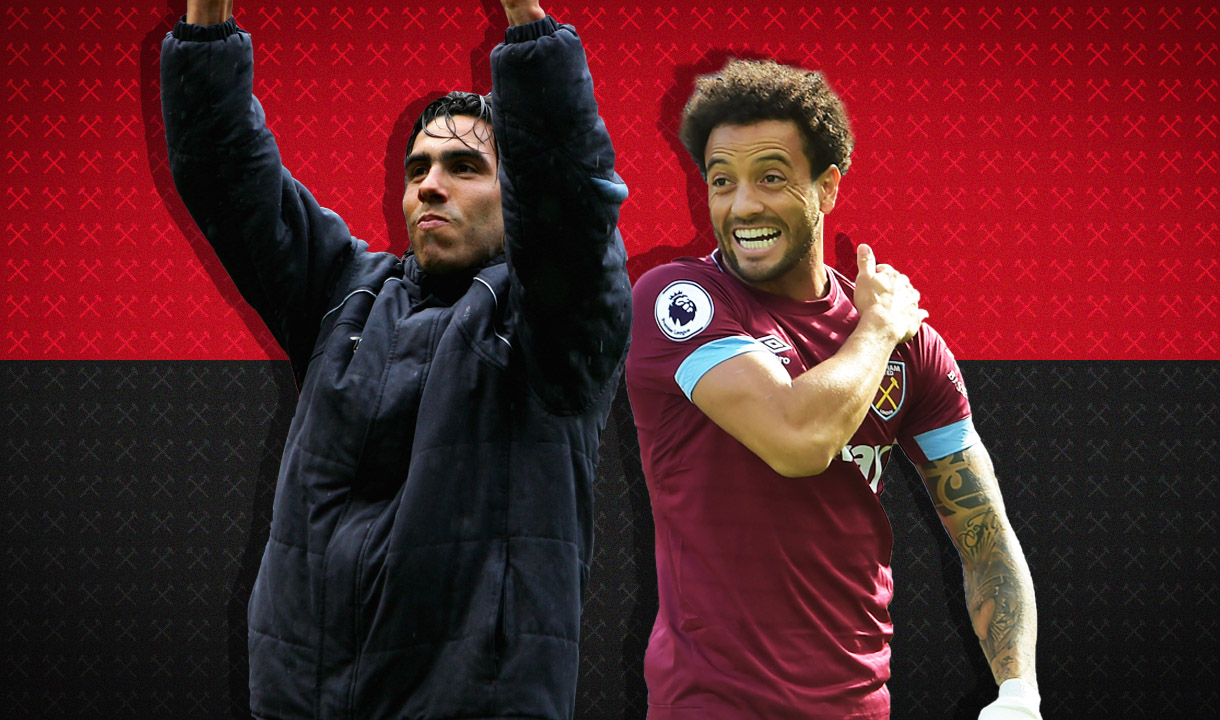 West Ham United make the trip to Old Trafford on Saturday, but can you name every Hammer to score a Premier League goal against Manchester United?

You have seven minutes to name the Irons who got goals against the Red Devils! See how many you can get right!

Remember: The second goal against Manchester United at London Stadium in September was awarded as an own-goal by Victor Lindelof. Best of luck!

Quiz: Name Hammers who made the most touches

Quiz: How much do you know about Declan Rice?

Quiz: Name all our debut goalscorers since 2000!

Quiz: Name the Hammers who beat Bolton in 2002