Cresswell: We want to complete a special Man Utd double 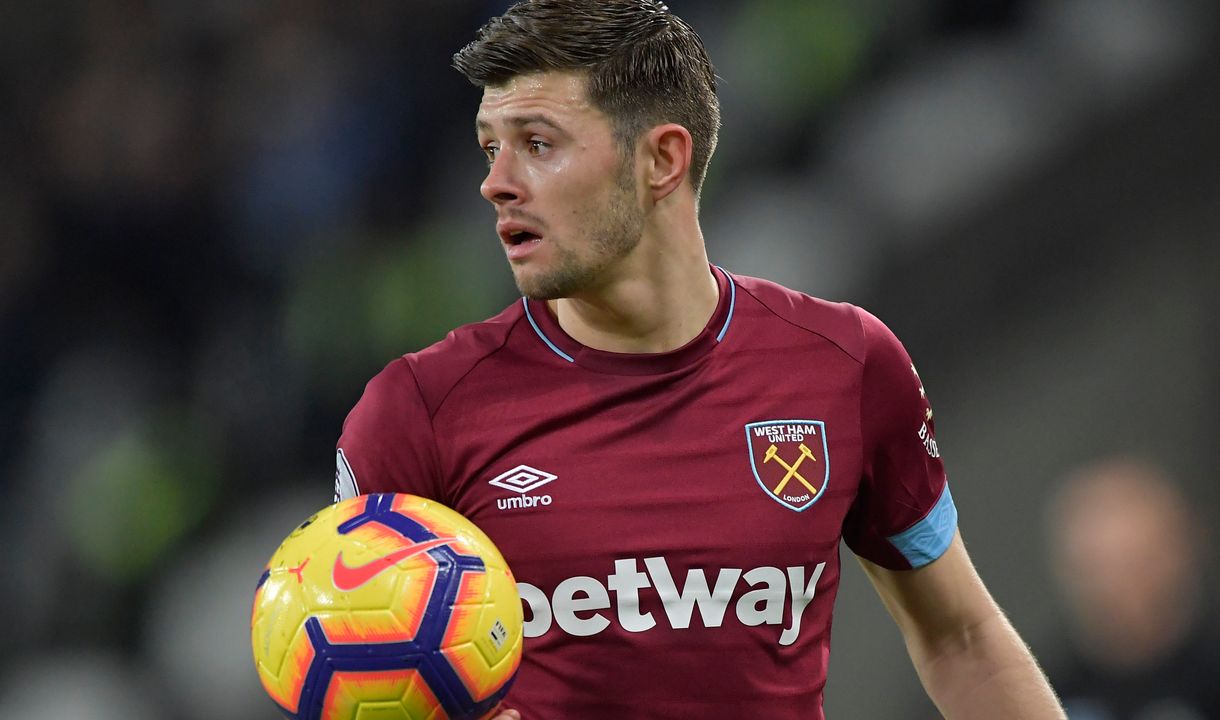 Aaron Cresswell says there is no bigger motivation for West Ham United than to complete a Premier League double when they travel to Manchester United on Saturday.

The Hammers gave arguably their performance of the season in defeating the Red Devils 3-1 at London Stadium in September, when goals from Felipe Anderson and Marko Arnautovic - with Victor Lindelof’s own goal in the middle - downed the visitors.

Under Ole Gunnar Solsjkaer’s management, the Old Trafford side seem to be reinvigorated, but as they enter a crucial, and congested, stage of the season, Cresswell reckons West Ham might be catching them at an opportune moment.

Watch highlights of our 3-1 victory over Manchester United here

They were narrowly defeated by Barcelona in the first leg of their UEFA Champions League quarter-final on Wednesday, and with the return game to follow next midweek, the Hammers will look to catch them off guard.

The No3 explained: “It would be special if we could complete the double over them, but we know how good a team they are and they have some fantastic players.

“But they have some tough games right now, starting with their game against Barcelona in the Champions League last night, and then us on Saturday. Hopefully we can create an upset and it would be a massive victory for us if we can do that,

“You’d be lying if you said it wasn’t a good time to play them in between the two legs against Barcelona, but on the other hand they’re still fighting for the Champions League spots in the Premier League so they don’t want to slip up. It’s certainly going to be a tough game.

“The way we played in the second half at Chelsea gives us hope that we can get a result there. We know we’ve got tough away games at the moment, but we’re aiming to create as many chances as we can to try and win the game.”