Lanzini: I’m still finding my rhythm but I feel good 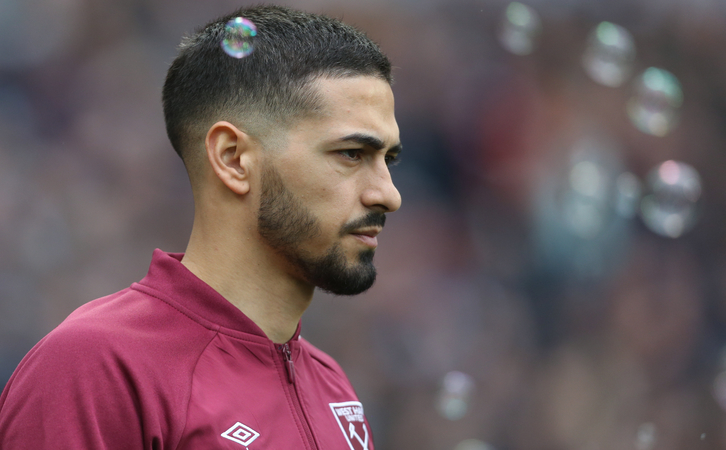 Manuel Lanzini is relishing his recent return to action for West Ham United and is targeting a strong end to the season for the Irons.

Having sustained an ACL injury last summer, Lanzini returned to action for the Hammers as a substitute in the 3-1 home win against Fulham at the end of February, and has featured in every league match since.

The midfielder has played the full 90 minutes in each of the last three Premier League contests, and Lanzini is delighted to get more minutes under his belt in recent weeks.

“I’m happy to be able to play more minutes and play entire matches,” Lanzini said. “I’m feeling good and my knee is feeling right, which is the most important thing.”

“Obviously, I’m still finding my rhythm but I feel alright, and I hope to stay that way.”

I’m feeling good and my knee is feeling right, which is the most important thing.

Having missed out on last summer’s World Cup because of his injury, Lanzini is now targeting a spot in Argentina’s squad for the Copa America.

The 26-year-old was included in the most recent Argentina squad last month, but did not feature in either game for his side.

Lanzini is hopeful of earning a place in the squad, as long as he can continue to find his best for the Hammers.

He continued: “My dream is to play in the Copa America. It would feel like payback for me after I missed out on the World Cup. 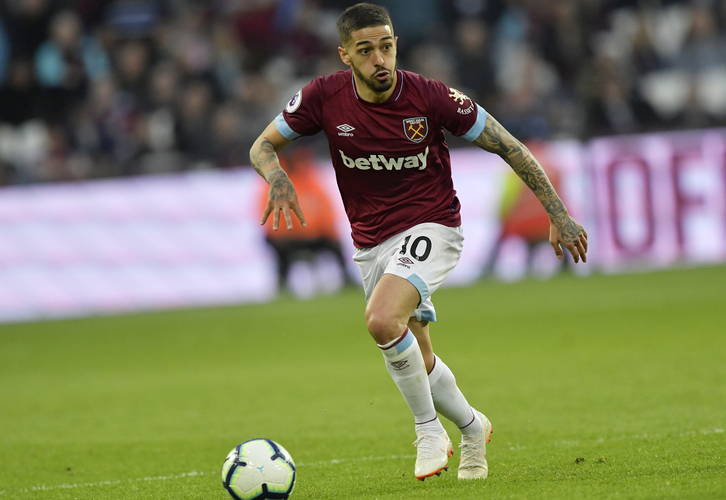 “I’ll keep working hard this season with West Ham, and hopefully it will be possible for me to be there.”

With the Irons facing a tough tie away to Manchester United on Saturday, Lanzini has called on the side to learn from the errors that allowed Chelsea to take all three points from Monday’s fixture.

“We were not happy with the result at Chelsea, but we knew that we were playing one of the best teams in the Premier League,” Lanzini added.

“In the second half we changed our attitude. We managed to have more possession, which is what we needed to do in the first as well. Now we have to turn the page and learn from our mistakes ahead of Manchester United.”