Team news: Felipe Anderson back in for Hammers at Chelsea 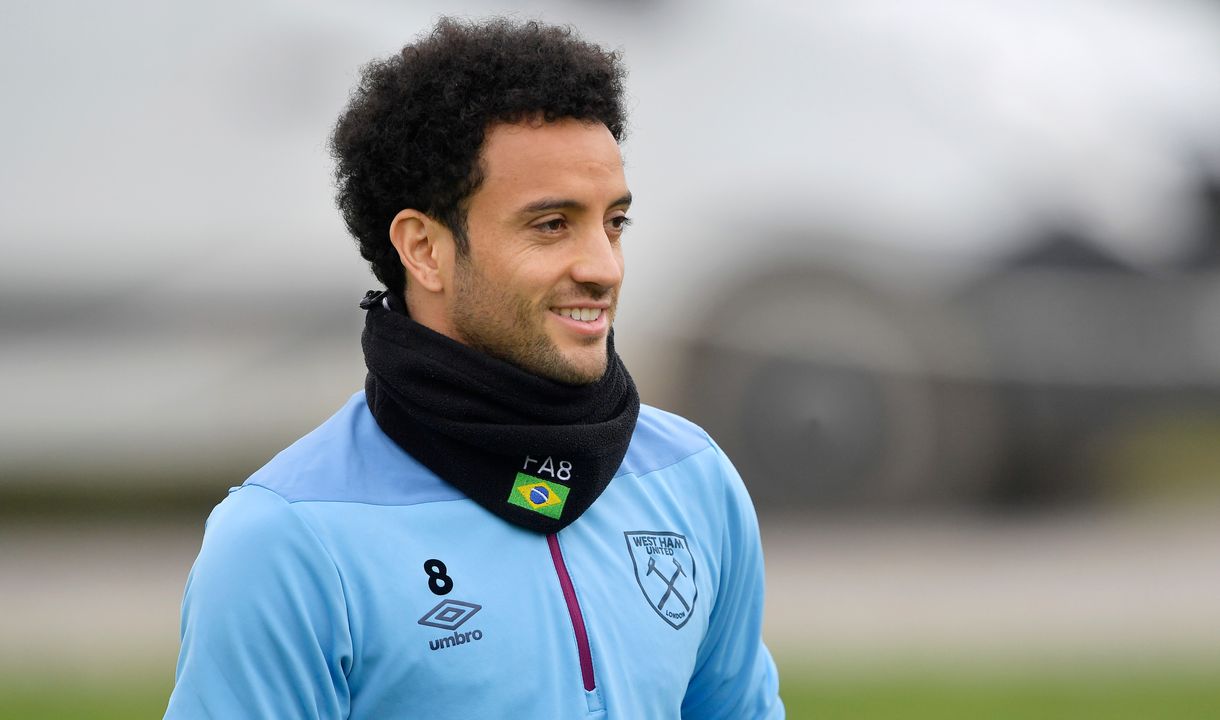 The Brazil winger sat out last weekend's defeat to Everton with a minor ankle injury, but has returned to training this week and comes into the line-up in place of Robert Snodgrass.

Ryan Fredericks, Fabian Balbuena and Chicharito are also in from the start as the boss makes five changes to his team, with Mark Noble also back in the side.

Chicharito possesses a fine record against the Blues, having scored nine goals in eight career games against the west Londoners - including the equaliser in last season's 1-1 draw at Stamford Bridge.

The Mexican will be supported by Marko Arnautovic, Felipe Anderson and Manuel Lanzini in attack as West Ham go for their first win at Chelsea for 17 years.

Balbuena, meanwhile, makes his first appearance at centre back since suffering a knee injury back in December, and he replaces Issa Diop in the team.