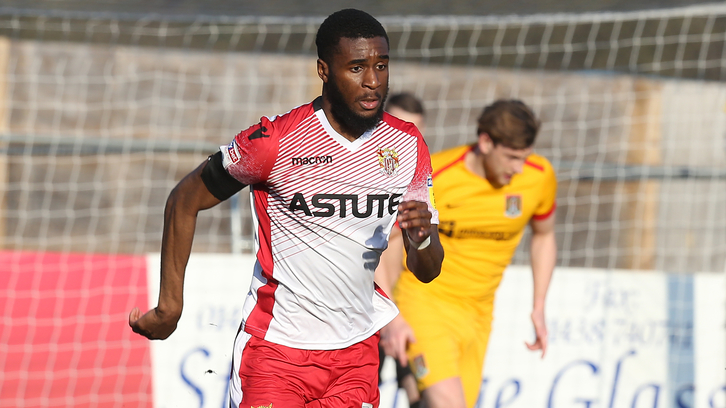 Seven West Ham United loanees were in action across the weekend as they continued their development with their respective clubs.

Josh Cullen has enjoyed a productive loan spell with Charlton Athletic this season and the midfielder continued his good form for the League One side, helping the Addicks to a 2-0 win away to Plymouth Argyle.

The win at Home Park – secured thanks to Lyle Taylor’s first half finish and an own-goal from Niall Canavan – saw Charlton consolidate their spot in fifth, leaving Cullen and his teammates just six points outside the automatic promotion spots.

Cullen’s fellow Academy midfielder, Moses Makasi, was also a starter for his loan side this past weekend and also collected a victory.

The 23-year-old was included in Stevenage’s starting XI and helped his team to a 2-0 win away to Grimsby Town, with Makasi coming off after 78 minutes for Emmanuel Sonupe. The result means Stevenage sit in 12th in League Two, on 57 points, but are just five points outside the play-off places. 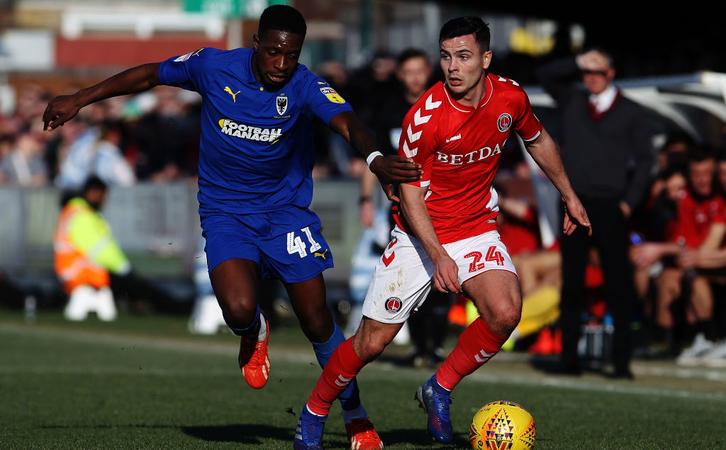 Another West Ham youngster to experience a win was Marcus Browne, although the midfielder also received the first red card of his career in the fixture.

Brown received his marching orders in the first half of Oxford United’s away victory against Walsall, with the U’s taking a 3-1 victory despite having ten men.

Oladapo Afolayan completes the list of West Ham loanees to experience a win with Oldham Athletic, with the 21-year-old coming on as a substitute in the 2-0 victory at Colchester United.

Toni Martinez also made a substitute appearance for Spanish side Lugo, and the side were just moments away from claiming a win against Osasuna, only for former Newcastle United attacker Xisco to score and secure a draw for the away side. 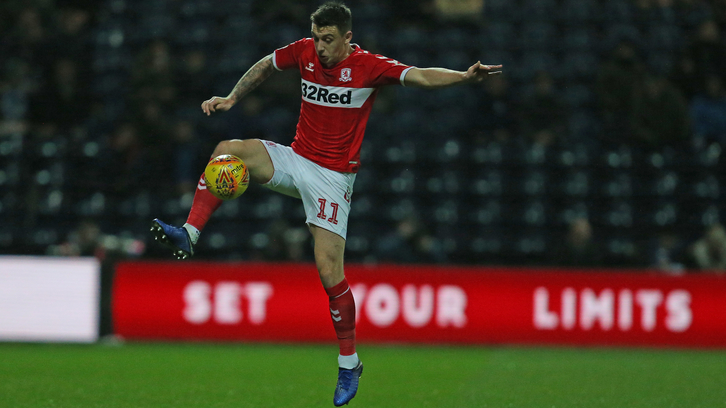 Cristian Herrera and Dani Escriche had put Lugo 2-0 ahead, with Martinez coming on for the final 12 minutes of the game, but the home team were unable to hold on to their lead.

Jordan Hugill and Reece Oxford were also in action this weekend, playing for Middlesbrough and Augsburg respectively, but both players were unable to help their teams to wins.

Hugill and his Middlesbrough teammates suffered a 3-1 defeat to Swansea City, while Oxford and Augsburg were beaten 4-0 at home to Hoffenheim.

Moyes on managing during the COVID-19 lockdown