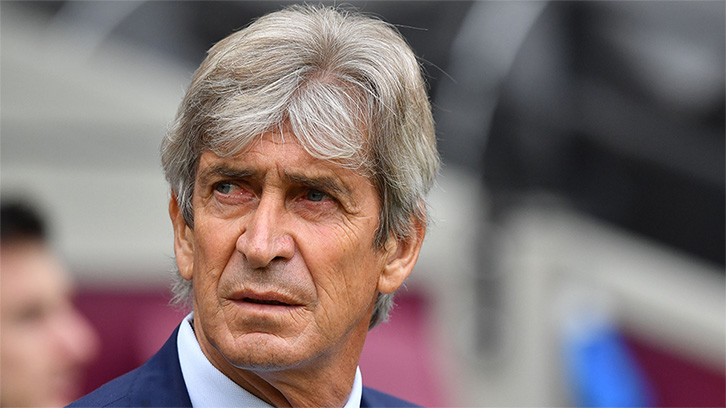 West Ham United’s performance in their goalless Premier League draw with Chelsea on Sunday was a perfect demonstration of the team’s hard work on the training pitch, according to manager Manuel Pellegrini.

The Hammers kept out their London rivals, who travelled from west to east London on the back of five consecutive league victories, and nearly grabbed all three points themselves.

And as the Blues pressed in the second 45, Hammers keeper Lukasz Fabianski pulled out the stops on more than one occasion to help his team hold onto the clean sheet.

After the derby stalemate, Irons boss Pellegrini expressed his delight at his side’s defensive work. He said: “It’s a first clean sheet, so that demonstrates that the team is working hard in knowing the way we must defend, against a team who have scored 14 goals in their other five games and were the leaders in the table, so in that sense I am happy.

It’s a first clean sheet, so that demonstrates that the team is working hard in knowing the way we must defend. 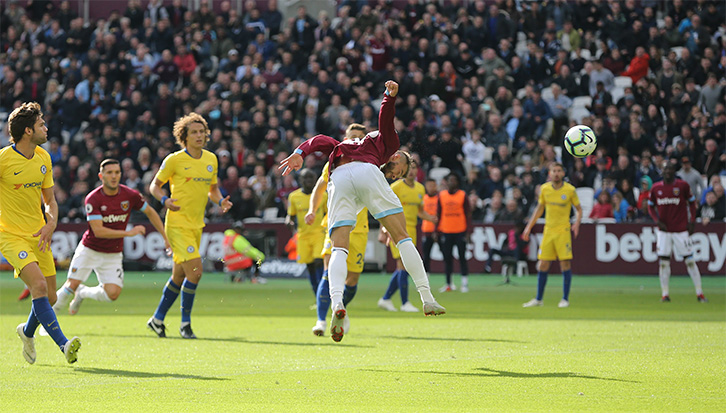 “The first half, it was clear the way we wanted to play, and the second we lost too many balls. But against these teams, if you cannot win, don’t lose it so the draw is not a bad draw. But all we are thinking is that with those chances, we could have had three points.”

After Yarmolenko’s two goals earned Pellegrini’s team three points on the road last weekend at Everton, the boss had sympathy for the Ukrainian midfielder whose header agonisingly flew an inch or two wide in the 77th minute.

“Maybe the chances that seem most easy are the most difficult,” the Chilean reflected. “That’s maybe because you relax more, but I think Antonio also had two in the first half which were very clear; one from the left and one from the right that Kepa [Arrizabalaga] saved.

“At the end, they had one rebound when Lukasz made a very good save from [Alvaro] Morata. The chances are the chances, and it’s always difficult to score.”