Lukasz Fabianski was delighted to keep the clean sheet which put an end to Chelsea’s perfect start to the season on Sunday.

West Ham gave a resolute performance to hold the Blues at bay and record a 0-0 draw at London Stadium to build on the previous weekend's victory at Everton.

Chelsea enjoyed 72 per cent possession, but were restricted in their chances and when they did find a way through Fabianski was there to frustrate them.

Second half saves from Alvaro Morata and Ross Barkley gave the summer signing his first shutout of the season – and now he is targeting many more.

“Coming on the back of a good result at Everton, we wanted to put on a good performance especially in front of our fans,” the No1 explained.

“It was difficult but as a team we showed good spirit to defend well and we had some good chances as well. Overall we can be pleased with the performance and the point as well.

“When you’re facing a team on a good run, from my point of view that adds something special to the occasion because you want to make it harder for them and that’s what we did. 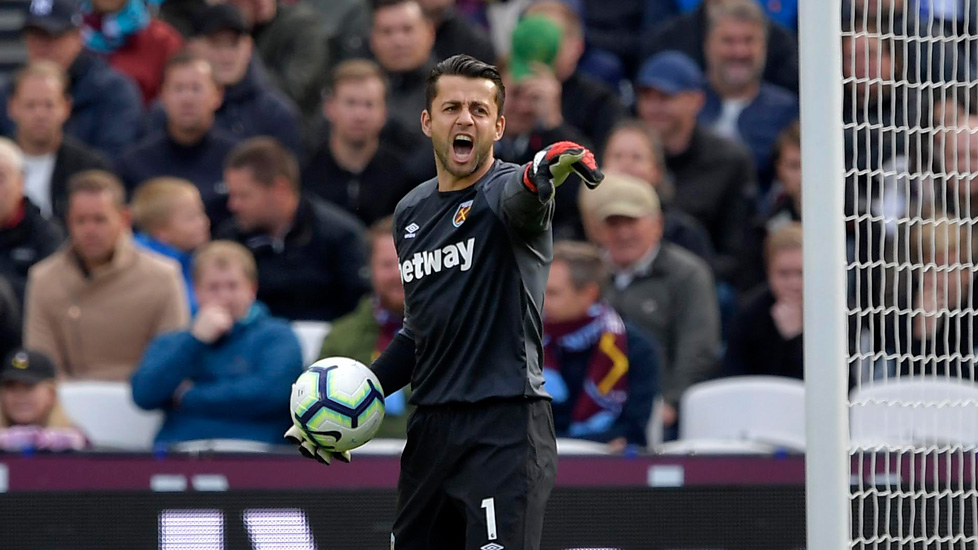 “Even though they had more possession of the ball, we fought really hard to get the point and that’s something positive. Hopefully we can build on that.”

Ever the perfectionist, Fabianski says there are still elements of his game that he can improve, despite keeping a clean sheet against the Blues.

He added: “I’m happy to get the first clean sheet because I’ve waited for that since the summer.

“Saves are one part of the game, but there are still a few things that need to improve, especially when it comes to the kicking and distribution because that’s something that has to be better from my side.”