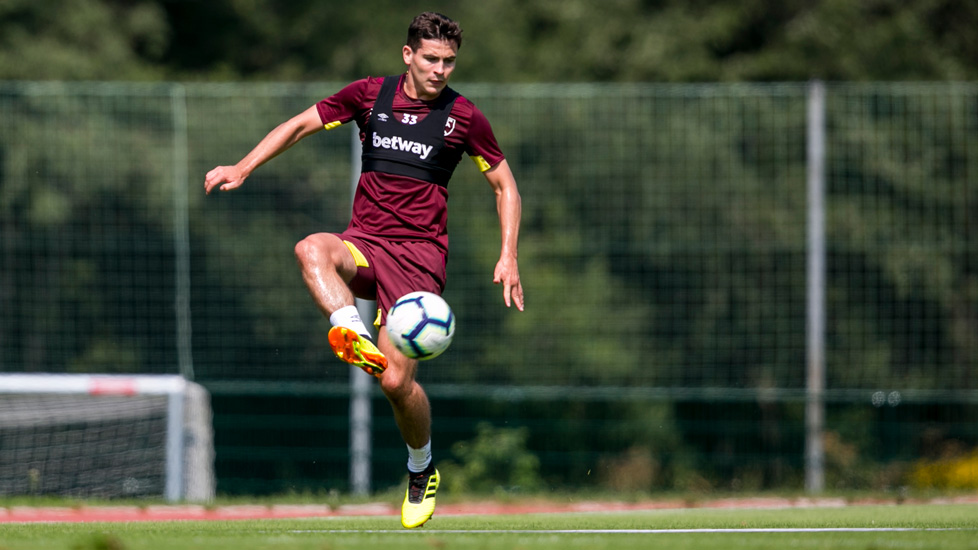 Josh Cullen is targeting the scalp of Germany’s U21s as he looks to boost the Republic of Ireland’s bid to reach next summer’s UEFA U21 Championships.

Ireland currently sit second in qualification group 5, two points behind Germany and in need of victory to overhaul their illustrious visitors.

The Boys in Green take on Germany in Dublin on Tuesday evening with their skipper Cullen, currently on a season-long loan with Charlton Athletic, aiming to build on last week’s 1-1 draw with third-placed Kosovo.

"We've got three games left in the campaign and I think this home match against Germany is one we have to win,” Cullen admitted.

"All of the games at the business end are must-wins in my view and I believe we're capable of beating Germany.

"That draw in Kosovo might turn out to be a good point, as other nations have struggled to get anything off them. It wasn't our best display and we're capable of playing better."

Cullen’s loan spell with Charlton got off to a winning start last weekend, when his corner led to Krystian Bielik’s late goal at Southend United, and he is looking forward to building his experience at The Valley.

"I needed to be playing games,” the 22-year-old midfielder added.

“Manuel Pellegrini was very supportive of me, saying I could stay around and try to push for my opportunity. But I couldn't hold on to see how results went."