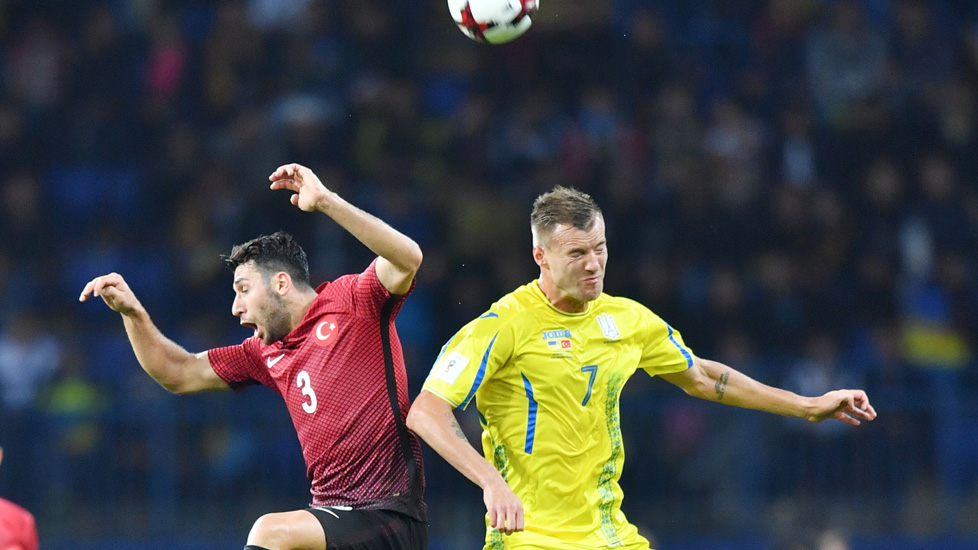 Andriy Yarmolenko scored the only goal of the game to defeat Slovakia as Ukraine made it two wins from two at the start of their UEFA Nations League campaign.

Yarmolenko’s 80th minute penalty was enough to settle a tight contest in Lviv, giving the 28-year-old his 36th international goal and Ukraine all three points.

Following on from Thursday’s win against the Czech Republic, Andriy Shevchenko’s side are sitting pretty at the top of Nations League B Group 1, with their perfect record meaning their group rivals will have to play catch-up over the next two international breaks.

Ukraine will next face the Czech Republic in the return game at home in mid-October.

Elsewhere on Sunday, Ajibola Alese was a starter as England U18s completed the Limoges Tournament with victory against the hosts France to give them a 100 percent record.

The Young Lions were 2-1 victors with goals from Manchester United’s Ethan Laird and Arsenal’s Bukayo Saka.

Have defeated the Netherlands and Russia earlier in the week, Sunday’s win against France means Alese and England will bring the trophy home.

Finally, Conor Coventry’s Republic of Ireland U19s were beaten 1-0 by Wales in a friendly in Longford.