West Ham United’s September internationals: All you need to know 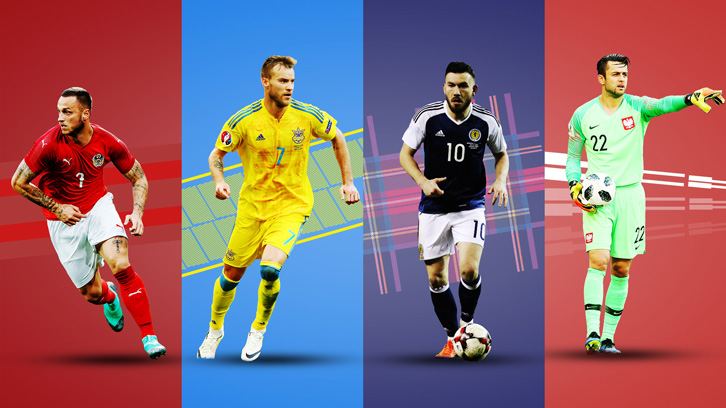 The first international break of the 2018/19 season is upon us, with several Hammers heading off around Europe to represent their countries.

From the new UEFA Nations League getting underway to Academy youngsters looking to make their mark in their age categories, we’ve got it all covered here…

Which Hammers have been called up for senior international duty?

Four West Ham players will be involved in senior internationals over the next week, in a mixture of UEFA Nations League fixtures and friendlies.

The new UEFA Nations League sees Europe’s 55 teams placed in four leagues based on their ranking, with these divisions – A, B, C and D – further broken down into groups.

Promotion and relegation will be in place between the leagues, which will be played out over the next three international breaks, while the League A finals will take place next summer. 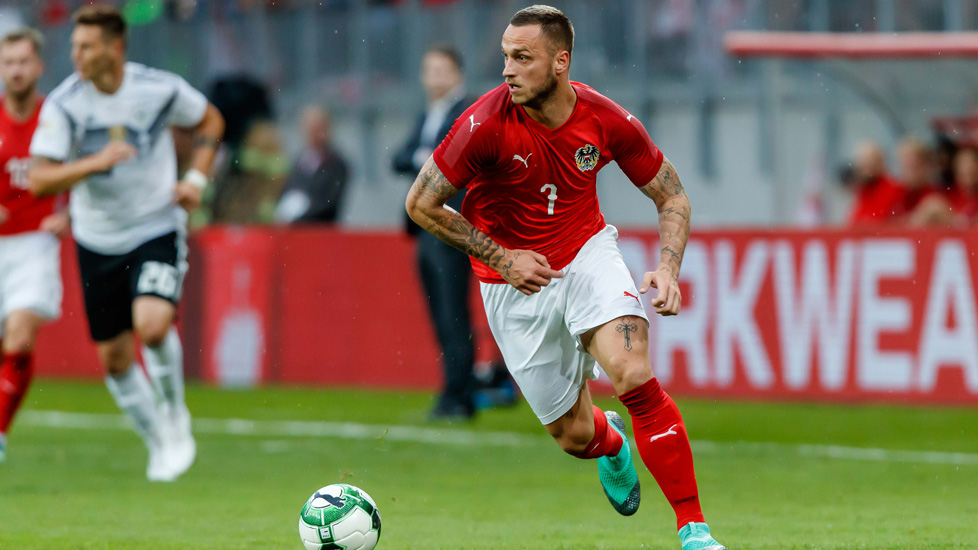 Who will they be taking on?

One Hammer who could be involved in UEFA Nations League action is Fabianski, whose Poland side face Italy in Bologna in a League A fixture on Friday night.

The 33-year-old stopper played once at the World Cup in the summer and will be hoping to take over No1 duties from Juventus’ Wojciech Szczesny. Poland will then face the Republic of Ireland on Tuesday night in a friendly match.

In the second tier – League B – Marko Arnautovic’s Austria follow a Thursday friendly against Sweden by taking on Bosnia & Herzegovina in their first competitive match of the season on Tuesday.

Yarmolenko’s Ukraine are also in League B and they have two Nations League fixtures this month – in the Czech Republic on Thursday and against Slovakia on Monday.

Finally, Snodgrass and Scotland are in League C and they open the international break with a Glasgow friendly against Belgium on Friday before taking on Albania in the Nations League on Monday.

What about our younger players?

Nathan Trott currently has four caps for England U20s and will be hoping to add to that haul with friendlies against Switzerland and the Netherlands.

At the younger age groups, Conor Coventry has been called up by the Republic of Ireland U19s, Ajibola Alese by England U18s and Sebastian Nebyla by Slovakia U17s. 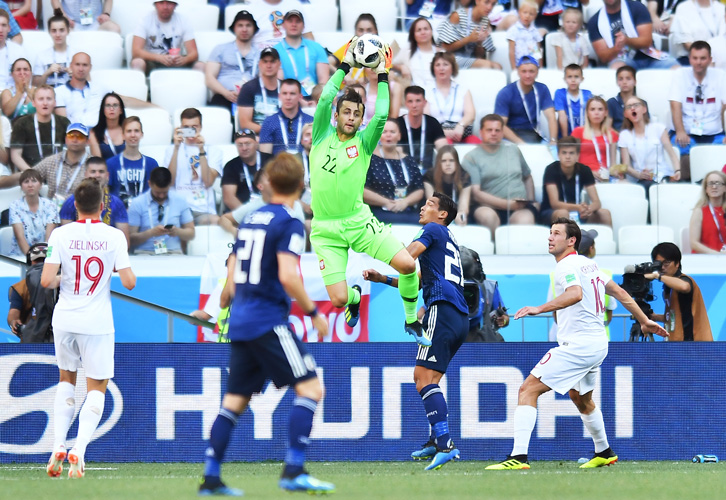