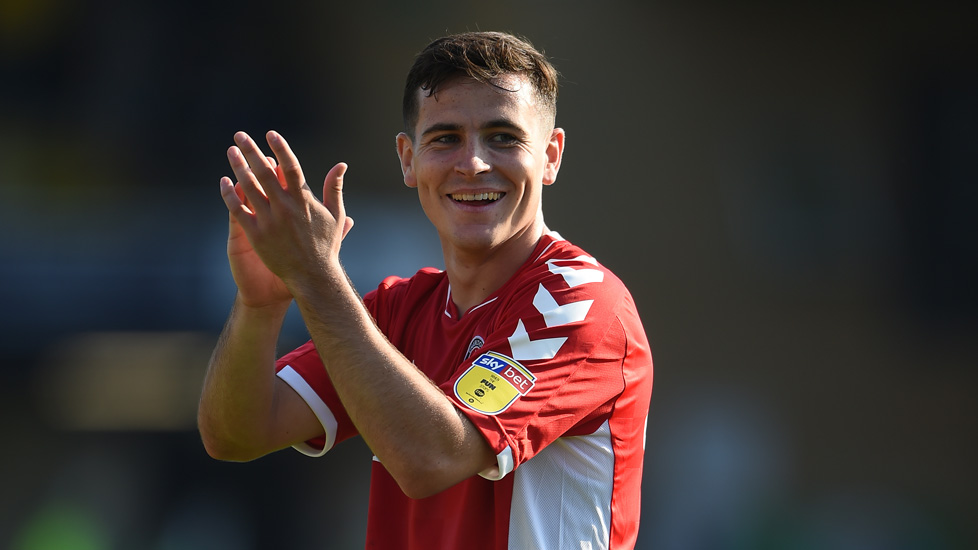 Josh Cullen made a winning start to his loan spell with Charlton Athletic, laying on Krystian Bielik’s late decider in the Addicks’ 2-1 success at Southend United on Saturday.

Cullen, 22, linked up with the League One side on a season-long loan deal last week was in the starting line-up for their short trip to Roots Hall.

Lee Bowyer’s side went 1-0 up early in the second half through Lyle Taylor, only for the hosts’ Theo Robinson to level it up on the hour.

Cullen delivered the 87th minute corner for Bielik to nod home the winning goal and give the points to the Addicks, but not before Charlton’s Tarique Fosu and the home side’s Mark Oxley and Michael Kightly had seen red for a stoppage time skirmish.

The Hammers loanee played the 90 minutes as the U’s made it two undefeated, after losing each of their previous four League One games. 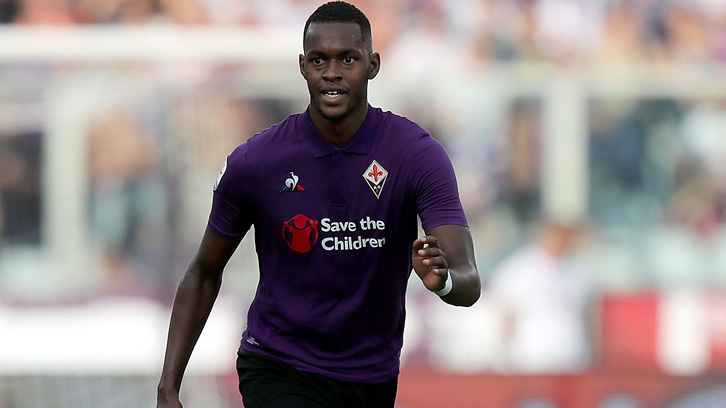 In Europe, Edimilson Fernandes played from the start as Fiorentina made it two wins from two at the start of the Serie A season.

In Spain, Toni Martinez’s Real Majadahonda gained their first Segunda Division victory of the season, with the Hammers striker playing 56 minutes of their 1-0 success at Gimnastic.

In the same division, Sead Haksabanovic will be hoping to keep Malaga’s 100 percent start to the campaign going when Malaga travel to Almeria on Monday evening.

Finally, in the Netherlands, Martin Samuelsen started for VVV Venlo in their Eredivisie 1-1 draw with Heerenveen.