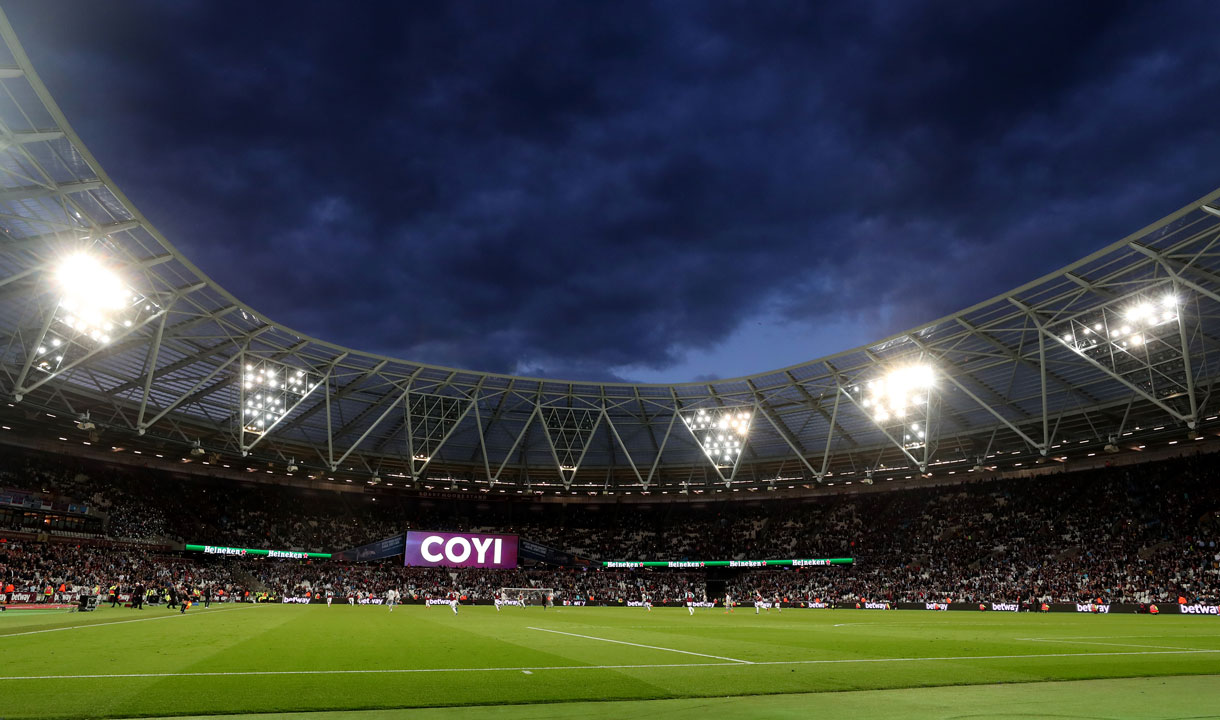 West Ham United would like to advise all supporters attending Wednesday evening’s Carabao Cup tie against Tottenham Hotspur at London Stadium that extra security checks will be in place ahead of the game.

In order to allow easy access and cause minimal delays, it is recommended that supporters arrive at least one hour prior to kick-off and avoid bringing any bags to the match unless absolutely necessary.

West Ham United and stadium operators LS185 are working together to ensure that the safety and security of our supporters is of paramount importance. Physical searches will take place at the checkpoints stationed directly adjacent to the bridges leading on to the stadium island.

All bags will be searched and supporters may also be asked to remove jackets or coats in preparation for search. All approved bags are also subject to additional inspections within the Stadium. Large suitcases or luggage are not permitted in the stadium. There will be an access lane at each checkpoint for supporters with accessibility needs.

To further reduce queuing times at the search checkpoints, it is recommended that supporters access the stadium island via the bridges in closest proximity to their respective turnstile entrance. See our stadium map for an illustration of the following information:

Please be assured that London Stadium’s search policy is entirely for the safety and security of every supporter attending West Ham United matches.