Fabianski: The only thing missing is the points 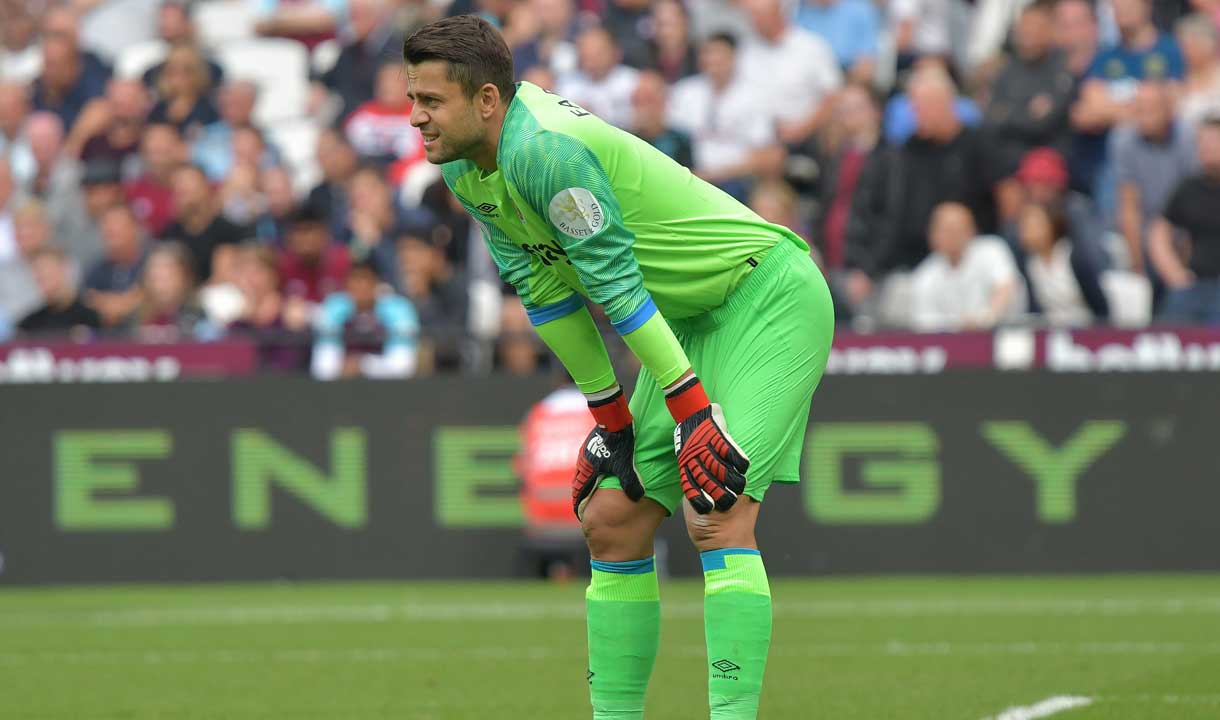 From one goalkeeper to another, Lukasz Fabianski could only look on in frustration as Hugo Lloris kept West Ham United at bay on Saturday.

West Ham created more openings than their visitors on Saturday – out-shooting Tottenham Hotspur 13 attempts to ten – but fell to a 1-0 defeat thanks to Erik Lamela’s first half header.

Lloris’ display went a long way to securing that outcome for his side, saving three times from Marko Arnautovic after the break to ensure a second blank in succession for the Hammers.

Fabianski felt his team could not have done a lot more to gain the outcome they deserved, so is confident that results will soon follow on from the performance.

“Hugo Lloris pulled off some great saves in the second half when we really pushed for the equaliser,” the No1 said.

“We created some decent chances and we can be quite pleased with the performance and the way we tried to get back into the game, but at the end it wasn’t our day when it came to converting our chances.

“So, fair play to Spurs and Hugo Lloris for their performance. For us, I think we just have to keep pushing and continue to keep working as we did today. We will be rewarded for that in the future.

“It’s still early in the season and looking at the way we are playing. The only thing missing is the points. The performances are there and that’s the big difference to what we showed at the start of the season in some home games.  We just need to continue to work and believe in what we’re doing.

“We have Leicester next and they are always a tough opponent. They have a decent team and are strong at home, but it will be another opportunity for us to bounce back after two defeats."