Beard: We didn’t deserve to lose against Liverpool 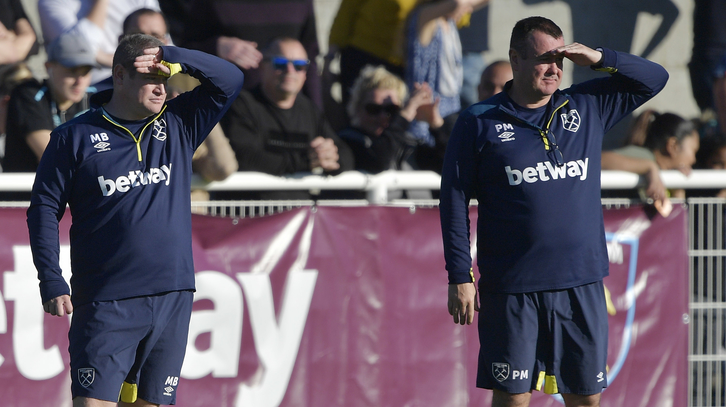 Matt Beard believes his West Ham United side’s performance against Liverpool was not deserving of the 1-0 defeat they suffered on Sunday.

Despite losing the game, Beard reckons his side can take a number of positives from the game, and thinks a defeat was a harsh result for his team.

“I’m pleased with the performance,” Beard said after the game. “I don’t think we deserved to lose the game today. I think you’ve got to give Liverpool credit, particularly for the way they defended in the second half. They got the goal on the counter attack, but I’m pleased with our response.

I'm pleased with the performance. I don't think we deserved to lose the game today.

“I just think, at the moment, we’re not having the rub of the green. Things like Leanne’s cross at the end. If that’s Liverpool it probably goes in. We want to win games, especially at home, but we will move on and take the positives.”

Injuries and knocks mean Beard was only able to name three substitutes for Sunday’s fixture, with a number of absentees affecting the team at the moment.

Beard feels, with players being unavailable, the ones who did perform against Liverpool did themselves proud.

He continued: “We’re obviously struggling with numbers at the moment with injuries. We missed Claire Rafferty today because she’s naturally a left-sided player. Leanne started cramping up at the end and we nearly had to put goalkeeper Anna Moorhouse on up front. 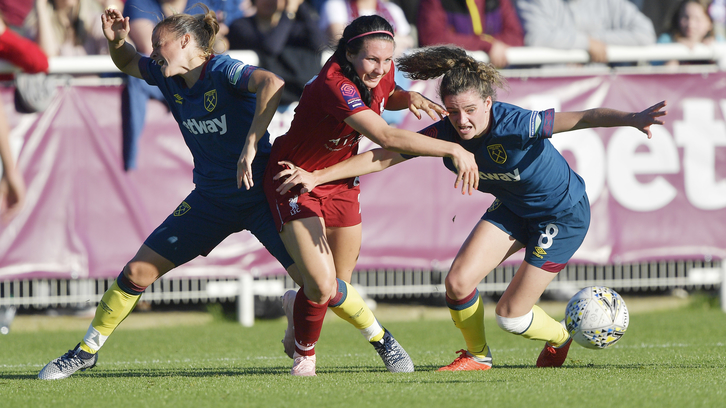 “That’s just the hands we’ve been dealt with right now, but the girls can take an enormous number of positives from the performance and the chances created.”

Almost 2,000 fans and spectators packed into Rush Green Stadium for this weekend’s match, and Beard took time to praise the supporters for their tremendous backing versus his old side.

The head coach was only disappointed that he and the team could not show their appreciation further with a victory.

“It was a great attendance,” Beard continued. “I’ve been so impressed with the whole football club since the day I stepped in the door and it’s a testament to the work done behind the scenes here. The atmosphere both before and during the game was fantastic.

“My son came to today’s game and he’s had a great day. I’m grateful for the fans coming out and I’m sorry we couldn’t get the result for them. One thing this team will always do is give their all and I think we’ve done that.”