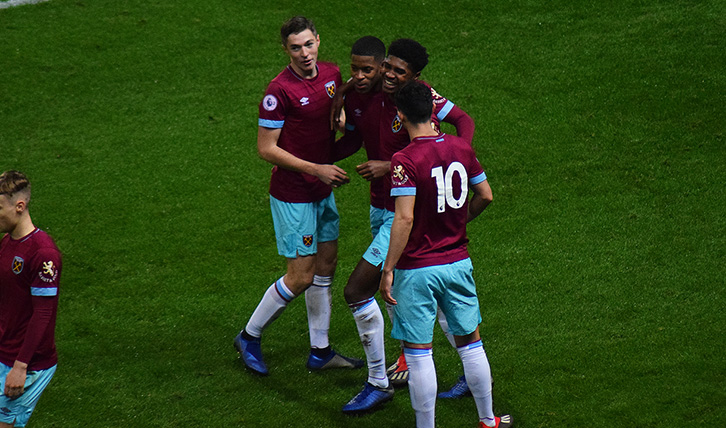 Xande Silva insisted he was simply doing his job as he marked a return to the West Ham United U23 side with two goals on Monday night against Blackburn Rovers.

The summer signing, who has been missing for around two months with a hamstring injury, scored either side of the break to give his side two and three-goal advantages after Nathan Holland had opened the scoring.

Rovers bagged a second half penalty to make it 3-1 in Premier League 2 but the Hammers held onto the victory to take the points.

Xande Silva, who played 50 minutes in his first game back before being replaced, was delighted with the outcome and is already looking forward to the U23s’ next fixture.

He said: “I feel good and very happy. It took me a long time to play since being injured, so I’m happy to return like this and score two goals.

“We played a good game and I had those chances to score so it was good. I’m happy to be back. 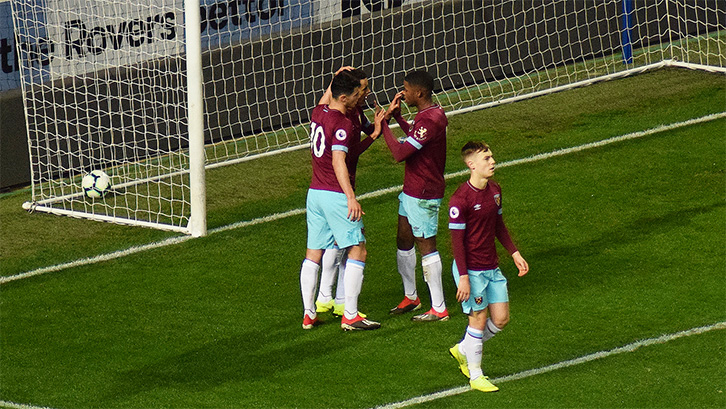 “My legs felt tired afterwards! But of course that is normal, after the first game back from injury after two months. I need to keep working on the training pitch and then more minutes in matches will come and so will more fitness for me.

“I am looking forward to keep working hard and to our next match already. I say it every time; my job is to score goals! I’m just doing my job. Of course I’m very happy but it’s my job!”

The Portuguese talent’s first was a simple finish after Josh Pask had won the ball on the halfway line before feeding Holland, with the winger eventually laying it on a plate for the Hammers’ No9.

But his second, after the break, was a tidy finish after Conor Coventry had released the forward into the right channel.

“Nathan passed it to me for the first goal and it was in a good position for him to play to me and me to score,” he reflected.

“Pasky [Josh Pask] did well to get the ball and play to Nathan. We have a very good team and very good players and we work together every day to play in these matches. We just do our job!

“Conor played a nice ball for the second goal and it was a good finish for me.