Pellegrini: We must add as many points as we can 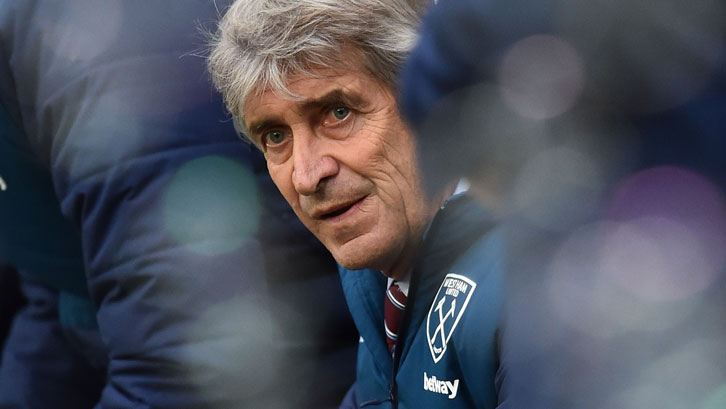 The Hammers head into the final month of the year sitting 13th in the Premier League table, but their next seven matches provide opportunities to pick up valuable points.

A trip to Newcastle United on 1 December is followed by home games with Cardiff City, Crystal Palace and Watford and trips to Fulham, Southampton and Burnley.

While nothing will come easy to the Irons, the manager believes West Ham’s performance in Saturday’s defeat by leaders Manchester City is reason for optimism.

“I think we gave our all to beat them and we didn’t lose the game because it was Manchester City,” he observed. “We created as many chances as they did but they scored and we didn’t.

“I am not happy about the goals we conceded – it is difficult to understand how we conceded such easy goals – but I am happy about our spirit and the way we played from the first minute to the last, and the fact the players always believed they could win.

“Most of the game was played in their half and they had nine or ten players around their box to try and ensure they did not concede a goal, and their goalkeeper made as more saves than our goalkeeper.

“Our next seven games are against teams who are around us in the table and we must try to add as many points as we can, but it doesn’t mean they will be easy games.”