Diop: There’s more to come from me 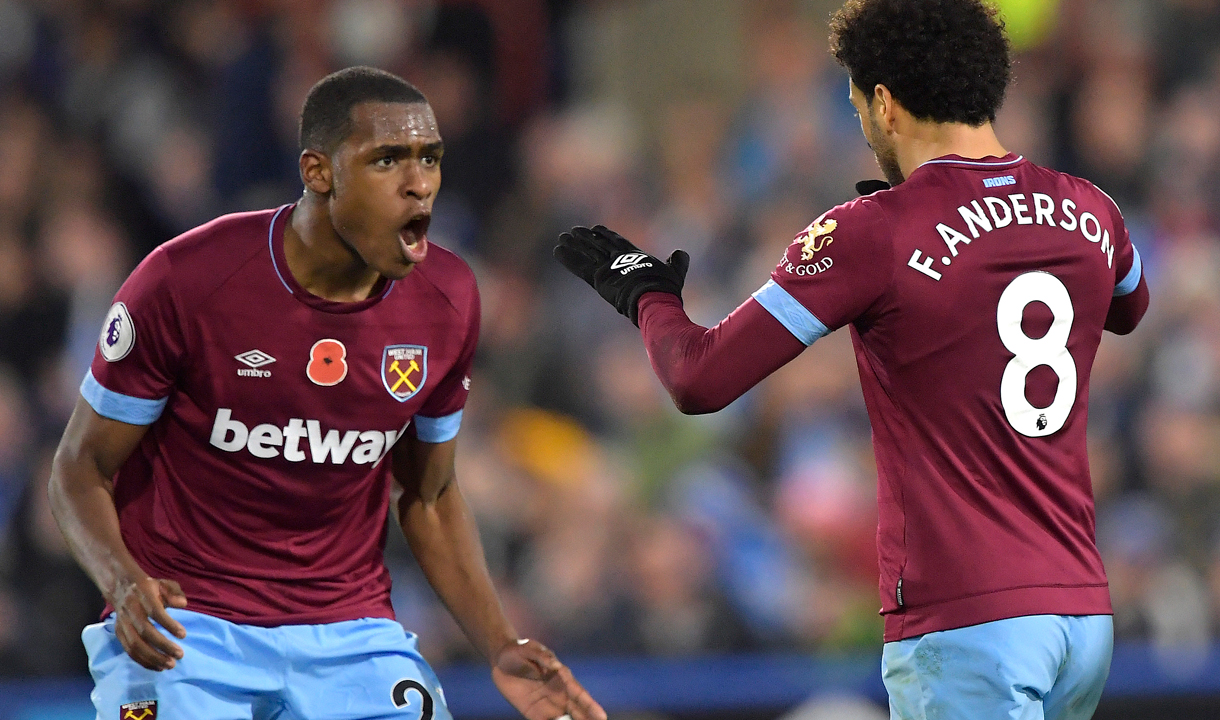 Issa Diop has made an impressive start to life with West Ham United, but he insists there is far more to come from him still.

The 21-year-old defender made the move to east London from hometown club Toulouse in the summer and, ever since debuting at Arsenal in late August, has struck up a promising partnership with Fabian Balbuena.

Catching the eye with his speed across the ground and eagerness to win possession for his side, the Frenchman played a key role in the recent victories over Everton, Manchester United and Burnley.

But he believes the Hammers fans have yet to see the best of him and he is looking forward to showing them a constant improvement both personally and for the team.

"I’ve not played well. I need to improve and I hope I improve quickly,” he said modestly.

"Maybe people have said I have been impressive, but we [have] conceded too many goals. For me I know I can do more and I can play better.”

Diop has done enough over the first three months of the campaign to earn a recall to the France U21 set-up, and he featured in last week’s 2-2 draw with Croatia.

Now, having earned his sixth cap at that level, the centre back hopes to force his way into Didier Deschamps’ senior set-up.

"Of course I want to play in the first team of France one day and I hope I can do this with West Ham,” he continued.

"I played through the age group sides with Mbappe, Dembele, Rabiot, Kimpembe, Lemar, Hernandez. First I am happy for them and also I want to play with them in the France team.

"Mbappe is very quick. Sometimes I won the battle. Sometimes not. He is very smart. He has all the qualities of a big player. If you make just one mistake it’s a goal."

Aside from his exciting start on the pitch, Diop has also been delighted to play his part in the launch of the club’s new community initiaitive, The Players’ Project.

The scheme sees each player become an ambassador for an area of community work, where they will lead on projects that are important to them personally, as part of the Hammers' commitment to creating opportunities, delivering a sporting legacy and changing lives in the community.

Diop explained why he is helping to tackle loneliness:

“I am from a big family and that’s part of the reason why,” he explained. “I know how important it is to have that support in a big family."

Click here to find out more about The Players' Project 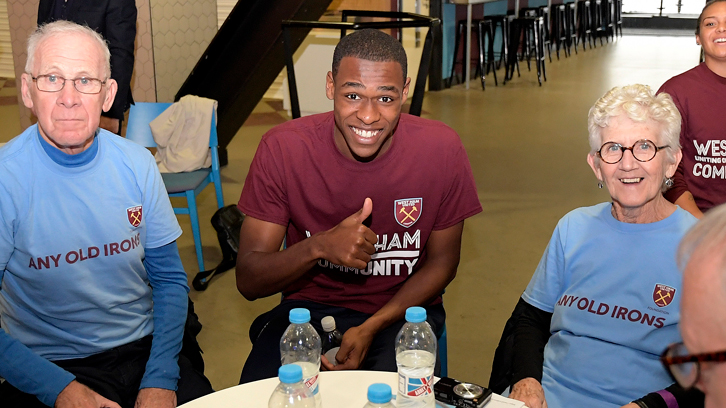