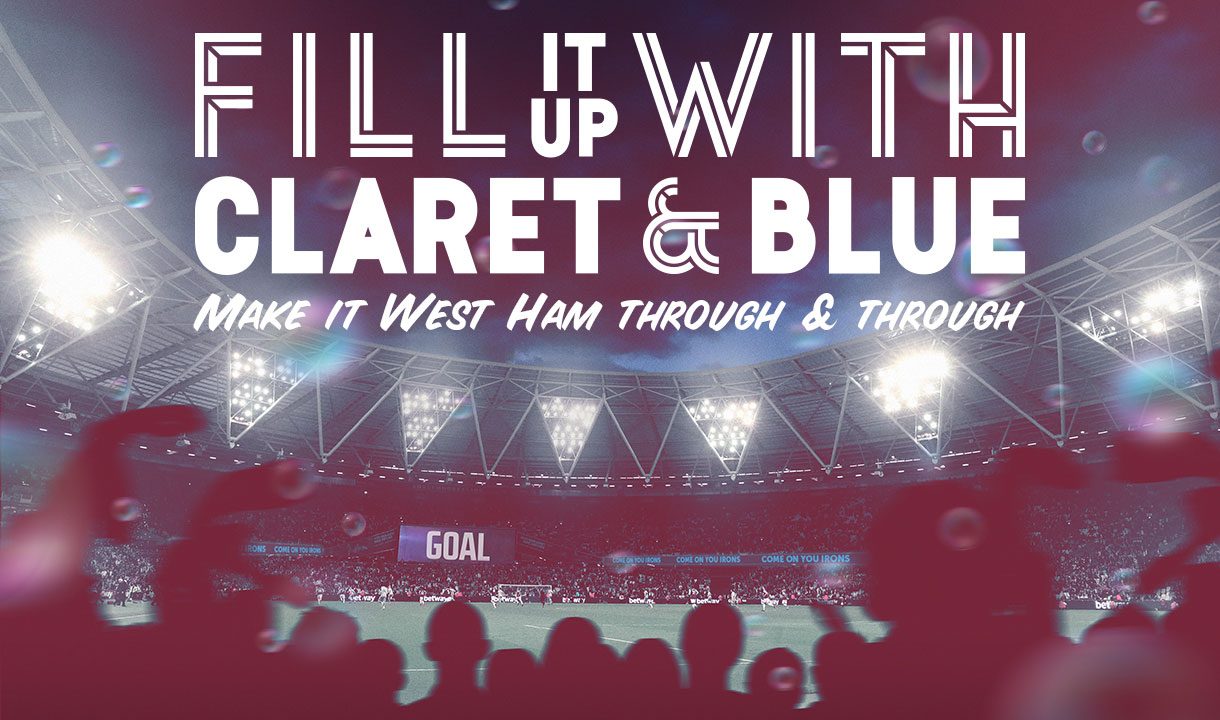 West Ham United can confirm that London Stadium operators LS185, at our request, will be submitting the application for the safety certificate that will increase matchday capacity to 60,000.

The initial expansion means that our record attendance for a home match will soon be broken – and additional Season Tickets will be made available to supporters on the Season Ticket Waiting List ahead of that momentous day.

Following Monday’s announcement that agreement has been reached with landlord E20 to end litigation over the capacity and take the first step towards the stadium reaching its maximum potential of 66,000 seats, Hammers fans can look forward to following Manuel Pellegrini’s team in the largest club stadium in London and the second largest in the Premier League.

We will shortly be contacting supporters on the Waiting List so please ensure that your contact details are fully up to date by Wednesday 28 November at the latest. To update your details now, login to your ticketing account here or call the Ticket Office on 0333 030 1966.

The capacity increase also means there has never been a better time to join the Season Ticket Waiting List. Supporters can sign up for a deposit of just £10 by clicking here.

In a message to supporters, Joint-Chairmen David Sullivan and David Gold said: “This is fantastic news for everyone associated with West Ham United and London Stadium.

“Thousands more of our supporters who are on the Season Ticket Waiting List will now have the opportunity to watch Premier League football at our home.

"The atmosphere this season has been magnificent and this increase will only enhance it further, leading to an even greater matchday experience for our fans. It is important that we give as many of our loyal supporters as possible the opportunity to watch their team in the flesh.

“We are doing everything we can to grow and develop this football club, on and off the pitch, for the benefit of our supporters and our community, and maximising the full capacity of London Stadium is a hugely positive step forward for everyone.”

Details on when and how additional season tickets can be purchased will be announced here on whufc.com as soon as they are confirmed.