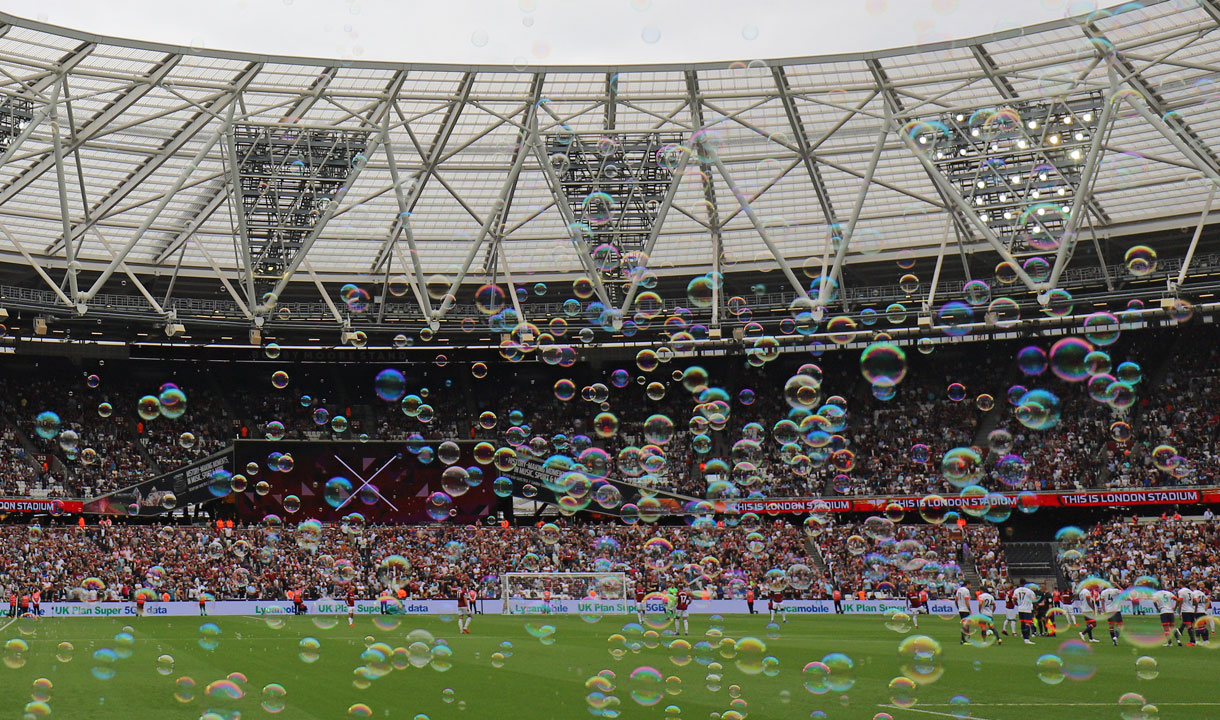 West Ham United and its landlord E20 have today agreed a plan which allows the Club to sell additional seats for their matches thereby ending the litigation surrounding the capacity at the London Stadium.

Both parties are delighted to have taken the first step towards the Stadium reaching its potential of up to 66,000 capacity, to their mutual benefit, and would see it become the largest in London and the second largest in the Premier League. The increase in capacity will also make the London Stadium a more attractive proposition for a potential naming rights partner.

The arrangement means that, subject to regulatory permissions, the Club will be able to sell up to 60,000 tickets for their games as soon as possible and leaves scope to expand up to 66,000 seats for future matches.

The agreement brings with it more funding for E20 and significant additional revenue for West Ham United on matchdays - a deal that works for everyone.

West Ham is proud that it already has the highest number of season ticket holders in London and this agreement gives the Club the chance to reward thousands of fans who have waited patiently on its waiting list.

Lyn Garner, CEO of E20 and Karren Brady, Vice Chairman of West Ham United, said: “West Ham United and E20 will now work together to maximise this magnificent Stadium for the benefit of fans, our community and the public purse. Both parties are fully committed to making the London Stadium the jewel in London’s crown that we all know it can be.”