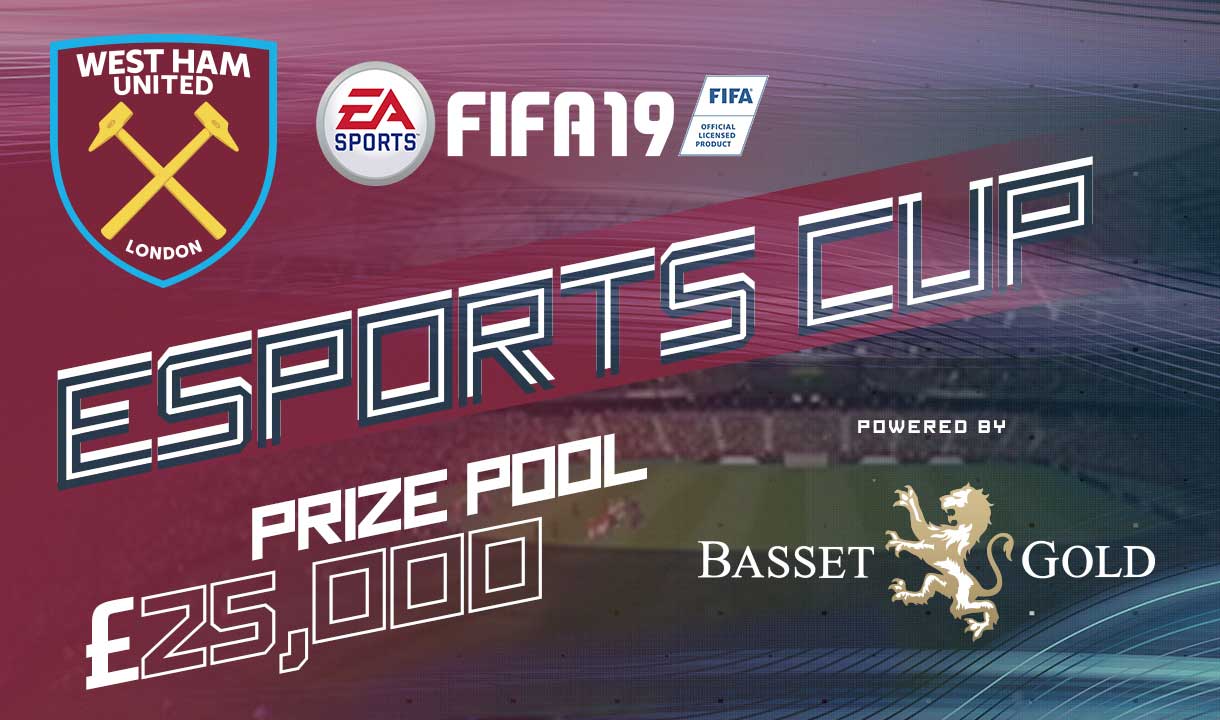 The West Ham United eSports Cup finals powered by Basset & Gold reaches its conclusion this Sunday with the showpiece Grand Final at London Stadium. Here’s all you need to know…

Our first ever eSports tournament open to the public has reached its final stage, with 16 players set to battle it out for the £10,000 top prize.

More than 1,000 people entered the online qualifiers, which saw the UK’s best FIFA 19 players battle it out on PlayStation 4 and Xbox.

Across two qualifiers on both consoles, the top four players in each tournament made it through to the finals, which will be played out at London Stadium, the home of the Hammers, on Sunday 18 November.

How will it work? 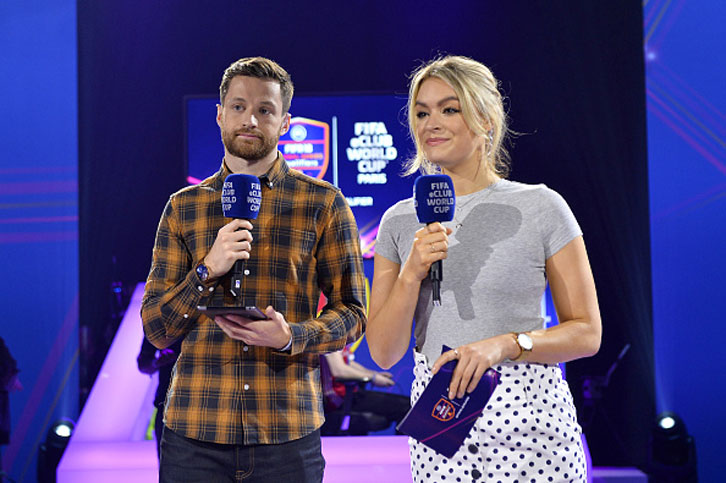 Hosted by YouTube star and Hashtag United founder Spencer Owen – who also presented the recent FIFA eWorld Cup – the eight PS4 and eight Xbox players will face off until we have a winner on each console.

Then a two-legged final – one leg on PS4 and one leg on Xbox – will determine the overall winner.

The action will get underway at 10am, with the Grand Final set to take place at around 5pm.

What prizes are up for grabs?

The tournament has an incredible £25,000 prize pool, with the overall winner taking home a cool £10,000 of that. The runner-up will receive £3,000 while the PS4 and Xbox runners-up will each get £2,000.  Prize money was also won by the top four finishers in each online qualifier.

The entire day’s play will be streamed live on our Twitch channel – which you can access by clicking here. Spencer Owen will be casting his expert eye over the action throughout the day so don’t miss a kick! We’ll have coverage across whufc.com and our social channels too.

Anything else going on? 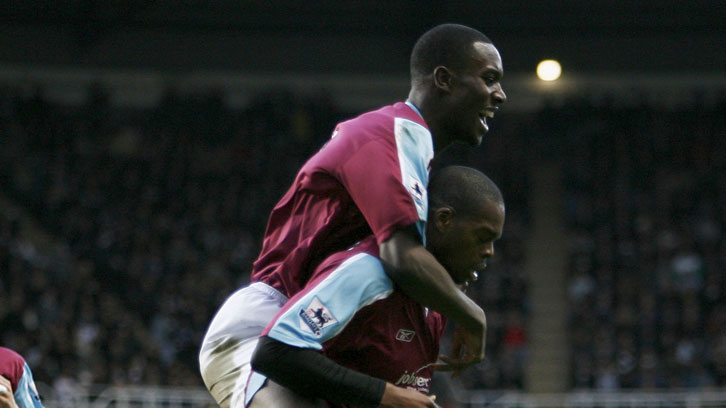 The quartet of Hammers legends will be at London Stadium to face off in an exhibition match of No Rules FIFA, with the match also to be streamed live on the club’s Twitch channel.