The midfielder, who enjoyed two spells in the Claret and Blue, has hung up his boots after 716 professional matches across seven clubs. Cole also played for Chelsea, Liverpool, Lille, Aston Villa, Coventry City and the Tampa Bay Rowdies during his illustrious career.

“After 20 years as a professional, the time has come for me to hang up my boots,” the 37-year-old announced. “716 professional games, 104 goals, for seven great clubs, as well the honour of playing for England. It has been a dream come true. All of it.”

A proud product of the West Ham youth system, Cole made his first-team debut for the Hammers in 1999, at just 17-years-old, before making his Premier League debut just days later. The midfielder then helped the Irons win the FA Youth Cup with a 9-0 aggregate win over Coventry City. 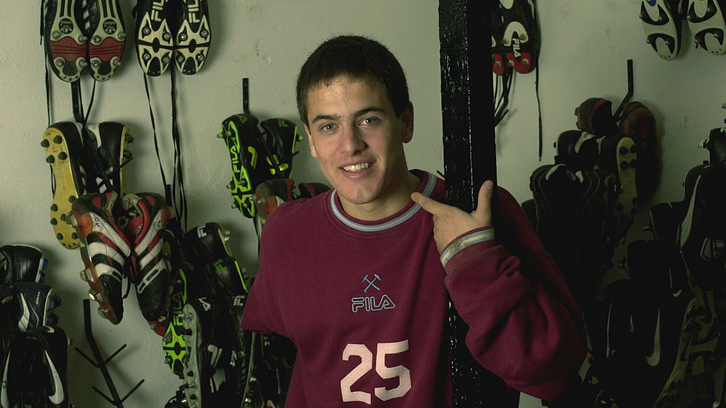 The 1999/2000 campaign saw Cole help West Ham to win the UEFA Intertoto Cup, while the Academy graduate was named club captain at just 21-years-old in January 2003 before winning the Hammer of the Year award for the 2002/03 campaign.

“There are key moments in every professional’s career,” Cole continued. “One of mine came when I was a young West Ham player. A senior pro, who was nearing his own retirement, said to me: ‘Enjoy every game, young man. It goes by in the blink of an eye and you’ll miss it badly after it’s gone.’ He was right.

“Those words resonate even more now than they did back then. I tried to play and live by his advice every single day because being a professional footballer is an absolute honour.” 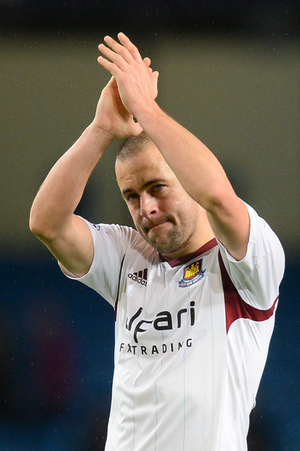 A move to Chelsea saw Cole win three Premier League titles, two FA Cups and the Football League Cup, before the midfielder swapped London for Merseyside with a transfer to Liverpool.

Cole would spend a period on loan with French side Lille before returning home to West Ham in January 2013, making two assists on his second debut for the club in a 2-2 draw with Manchester United.

Cole played 187 games in all competitions for the Irons across his two spells, scoring 18 goals. His final appearance in the Claret and Blue came on May 11 2014, against Manchester City.

Now Cole has retired from playing, the former Hammer is eager to stay involved in football.

He added: “Looking to the future, I want to stay involved in the game. I feel I can offer a lot as a coach and have really enjoyed the opportunity to undertake some of these duties with the Rowdies.

“To lend my experience to help other young footballers achieve their dreams, just like I did, is a big passion of mine.

“Whatever is next, I hope the next two decades are as special as my last 20 years as a professional have been. Again, a huge thanks to everyone who helped me along that path.”

Everyone at West Ham United would like to wish Joe all the best in his retirement and every success in his coaching career.