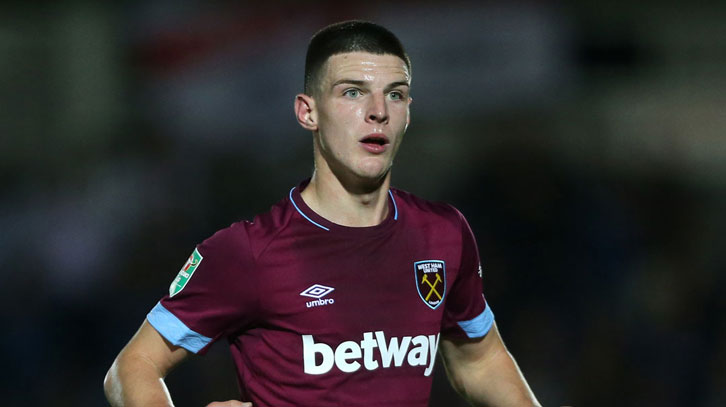 Declan Rice has revealed the influence birthday boy Joe Cole had on the early stages of his career.

The West Ham United youngster emulated Cole, who turns 37 on Thursday, by making his first-team debut and having a huge impact on the Premier League while still a teenager.

And Rice, who is closing in on 50 first-team appearances, told whufc.com the former West Ham, Chelsea and England attacking midfielder inspired him to become a footballer when he was a schoolboy.

The name ‘COLE’ was on pretty much all of my shirts when I was younger. He was a top, top player

“Growing up, my favourite player was Joe Cole,” said the No41. “He was my hero and, when I was a young boy at primary school, I had his name on my shirt.

“I remember watching him and trying to be like him, as I played in a more attacking role back then!

“Watching him play, he was so silky, coming through the ranks at West Ham and then when he was winning Premier League titles with Chelsea.

“The name ‘COLE’ was on pretty much all of my shirts when I was younger. He was a top, top player.” 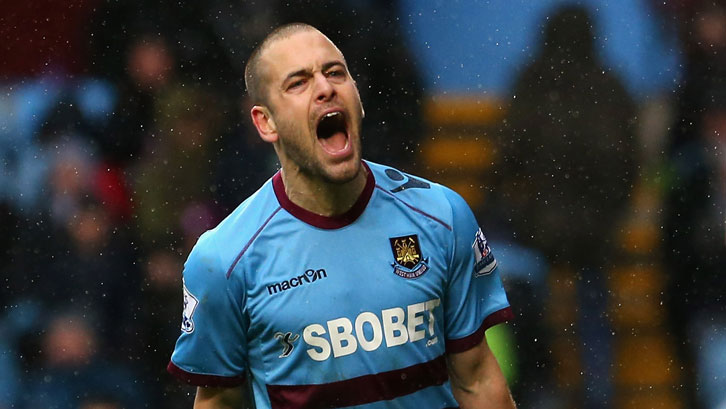 Rice revealed he was so taken by Cole’s elusive dribbling and creativity that he wanted to follow in the 1999 FA Youth Cup winner’s footsteps by becoming an attacking midfielder himself.

“You could say I tried to emulate him as I played in a more advanced position back in the day!” Rice smiled.

“I love Joe Cole and what he did during his career, especially that goal he scored for England against Sweden at the 2006 World Cup, when he chested it and volleyed it in from 25 yards. That sticks in my mind and I’ve tried to emulate that so many times, but never managed to pull it off.”

While he may still be waiting to score his first goal in Claret and Blue, Rice has already fulfilled one career goal – to meet his fellow Academy of Football graduate and childhood idol.

“Joe coached me a few times when I was coming through the Academy, although I never told him he was my hero!” the young Hammer laughed.

“It was surreal training under him, though, and the level definitely went up a notch when he was there. That was a special moment for me.”